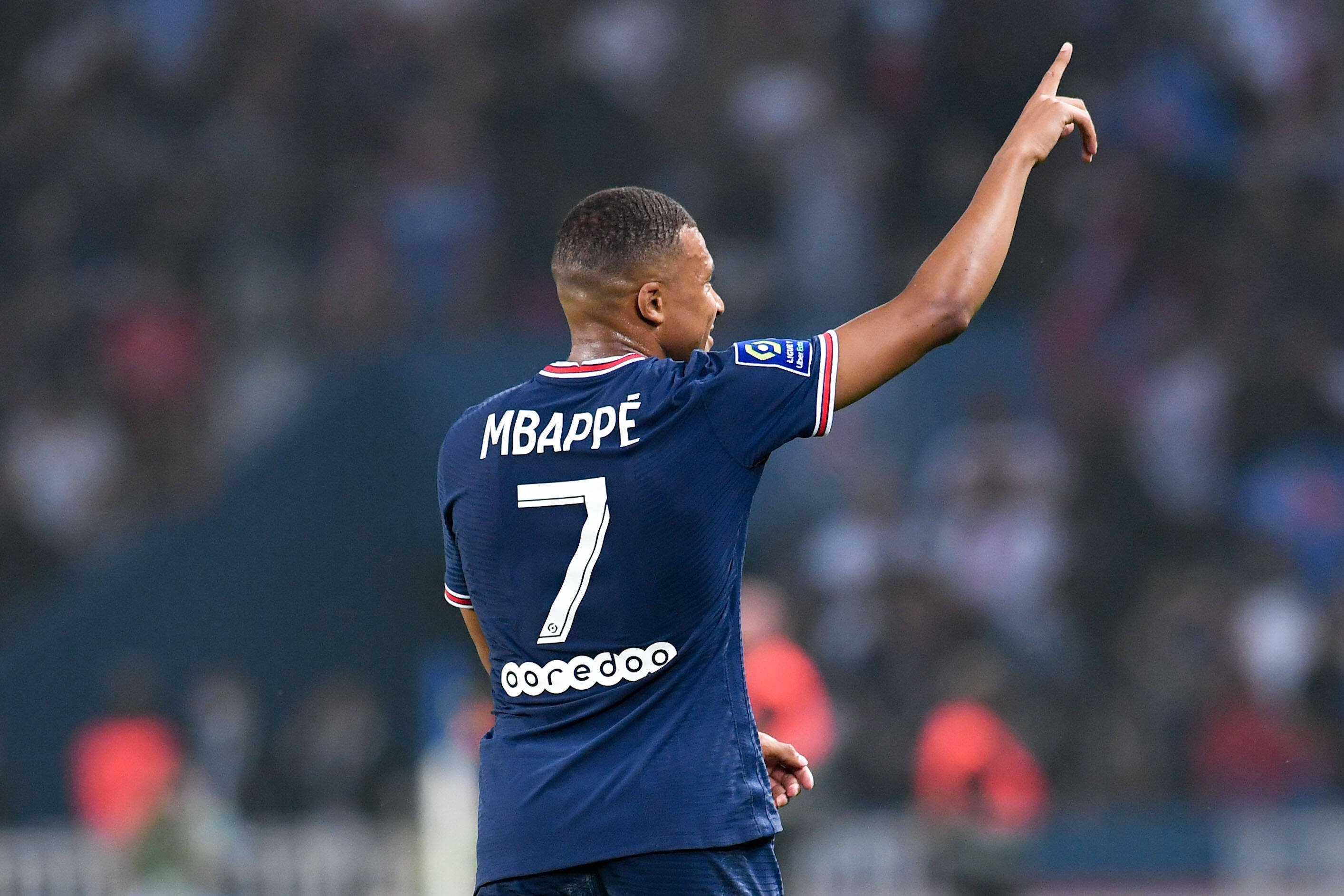 Here are your Spanish morning headlines for August 27.

Kylian Mbappe ‘will not continue at PSG’.

That’s according to an AS report, which claims a PSG source has informed them that Mbappe will be leaving for Real Madrid this summer.

It’s claimed the PSG dressing room are already aware and that a deal could be closed within 24-48 hours.

And Sevilla president Jose Castro has been clear that the Andalusian club will consider a bid amid interest from Chelsea.

He said: “At the moment, Koundé is a Sevilla player. What we have done this year is strengthen, we have signed six players.

“We want to have a potent team. We always study the offers when they arrive, but days are running out. At the moment, there is nothing.”

Doubts are emerging over whether Barcelona can get rid of Miralem Pjanic on time.

The midfielder is up for sale amid Barca’s financial issues, but according to Mundo Deportivo, things are not looking great.

Though, it is stated that Barca have spoken to a La Liga club and that Napoli are most likely to pull off a deal.