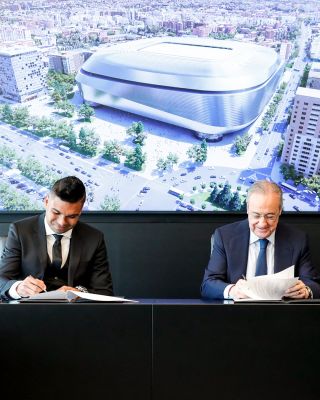 Real Madrid have confirmed a new contract extension for midfield star Casemiro until 2025.

The Brazilian international has been in prolonged talks with the club over a new deal in recent weeks with his previous contract running out in 2023.

However, the club have now ratified the news via an official club statement earlier today, with the 29-year-old committing his long term future to the Estadio Santiago Bernabeu. 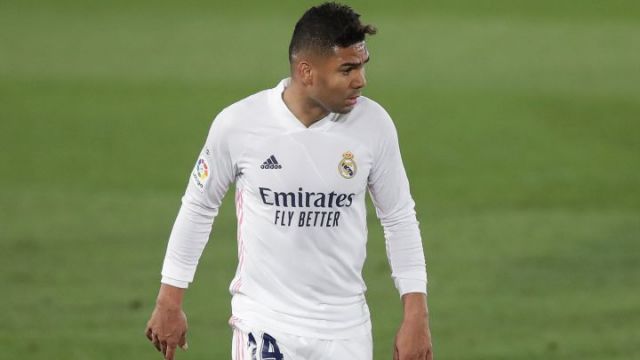 Casemiro has played a key role in the Real Madrid midfield following his arrival from Sao Paulo in 2013 after spending the 2013/14 season on loan at Porto.

Zinedine Zidane’s arrival as head coach in January 2016 kickstarted his best form in the Spanish capital as part of a dominant midfield trio with Luka Modric and Toni Kroos.

Casemiro will make his 200th La Liga appearance for the club before the end of 2021 and he will be looking to add to an impressive haul of two league titles and four Champions League titles in 2021/22. 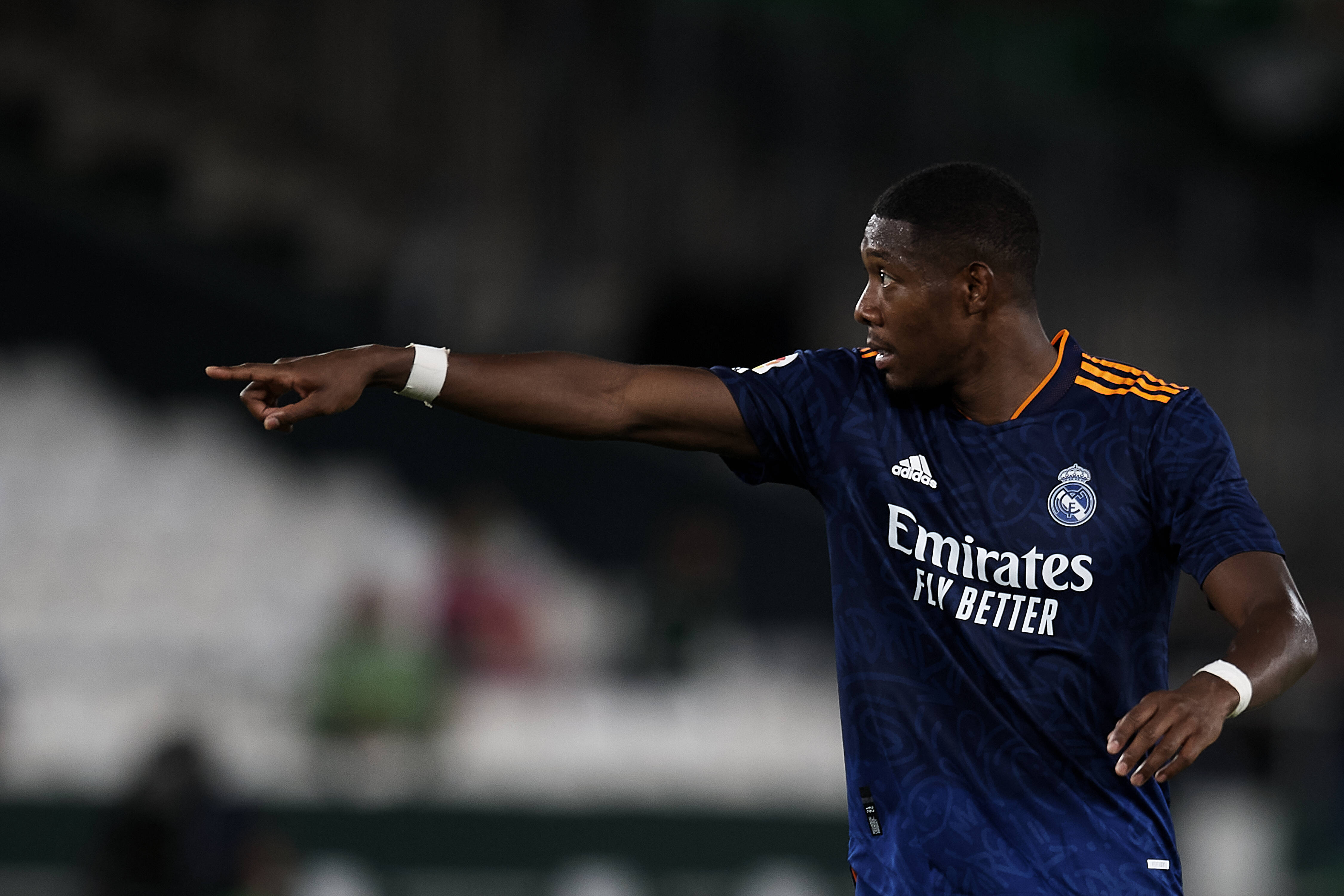