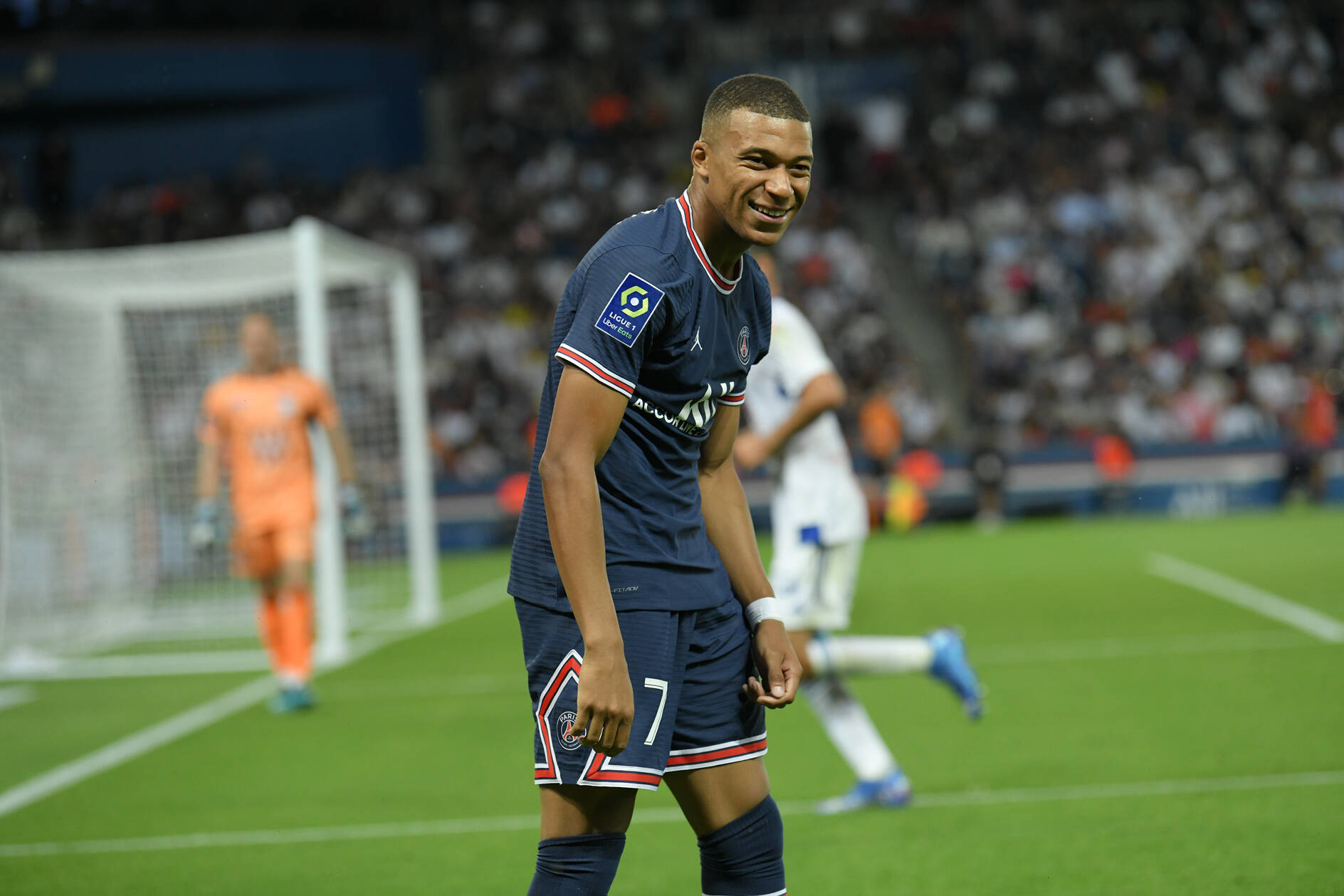 Kylian Mbappe ‘will not continue at PSG’, according to the latest reports.

Speculation over a move to Real Madrid for the Frenchman is rife following an opening bid of €160million from Los Blancos.

The latest reports suggest Real Madrid have upped their bid twice since then, leaving a €180million offer on the table, €10million of which is in variables

Whether PSG accept that remains to be seen, but AS report that a PSG source is indicating that Mbappe will not continue in France.

It’s claimed the PSG dressing room already know they will lose Mbappe before the end of the transfer window, which is in just four days’ time.

The report claims the transfer will be completed in the next 24-48 hours as Real Madrid work on striking a deal with PSG.

It has been claimed elsewhere that the Ligue 1 giants want as much as €220million, which is a steep price for a player who would leave for free next summer.

But Real Madrid are clearly determined having upped their bid twice, and a transfer is beginning to feel inevitable.