Real Madrid star Luka Jovic could move on to Juventus after confirmation of Cristiano Ronaldo’s departure to Manchester United.

Ronaldo indicated his intention to leave the Serie A giants before the transfer window closes at the end of August with one year left on his contract in Turin.

Premier League champions Manchester City were linked with a move for the 36-year-old but arch rivals United nipped in with a late bid and secured a sensational Old Trafford return for Ronaldo. 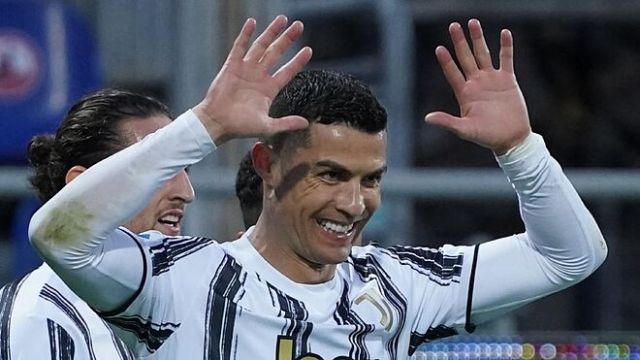 However, with the Portuguese superstar now moving on, Juve boss Max Allegri is on the hunt for a replacement, with reports from Diario AS claiming Jovic is on his radar.

The Serbian international has endured a miserable time in Madrid, following his €60m move from Eintracht Frankfurt in 2019, with the last six months of 2020/21 spent on loan back at Frankfurt.

Carlo Ancelotti is now willing to cut his losses on the 23-year-old with Los Blancos set to take a significant financial hit based on their new €35m asking price.