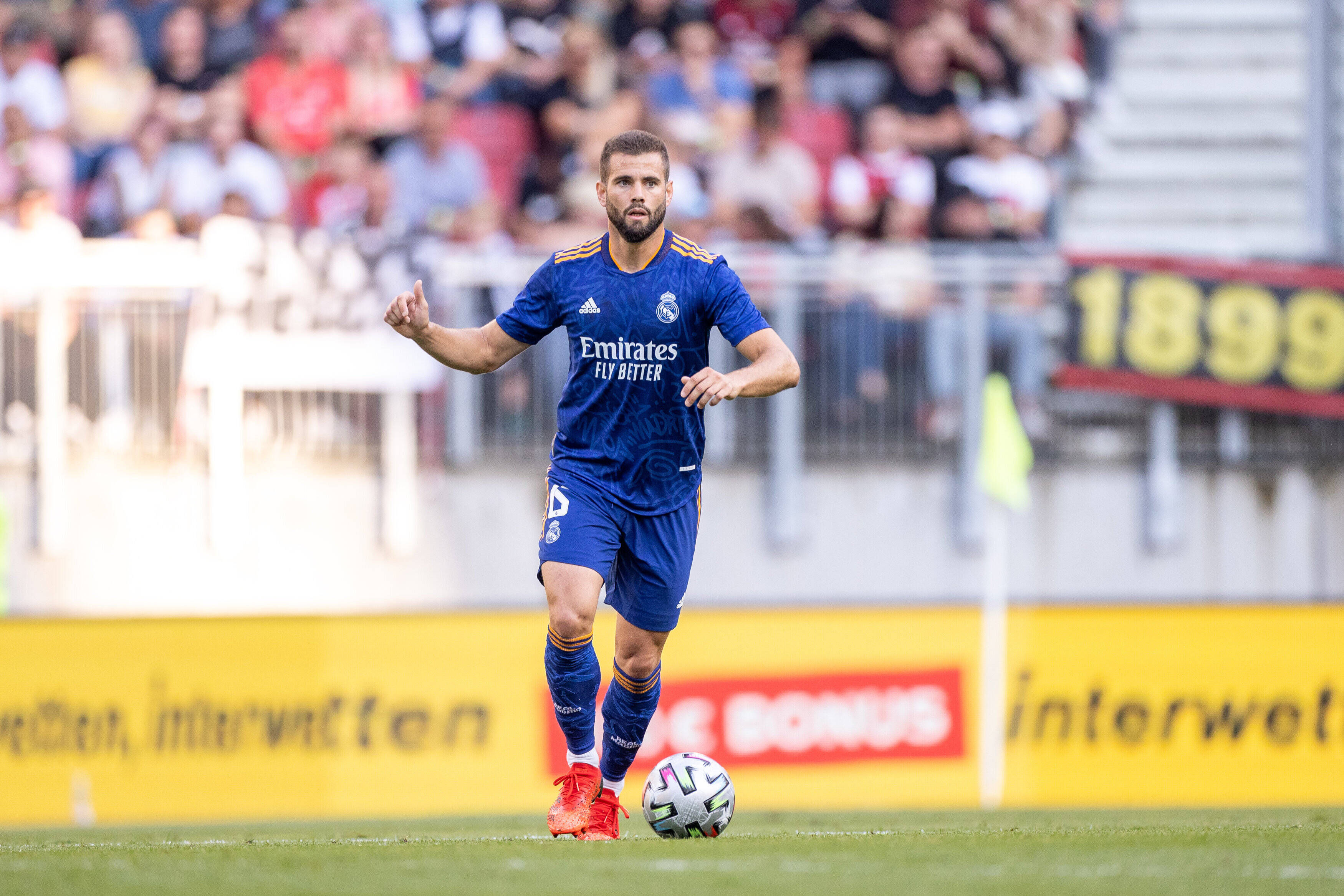 Real Madrid are very likely to be without defender Nacho Fernandez this weekend.

It emerged earlier this week that Nacho had suffered an muscular overload during Los Blancos’ draw with Levante last weekend.

And that saw the defender miss training sessions earlier this week, though it was hoped he would return as the week progressed.

But so far, that has not been the case, with Nacho remaining out for the entirety of this week so far.

And yet to return to training up until today (Friday) it is very unlikely Carlo Ancelotti will be able to call upon Nacho ahead of this weekend’s clash with Real Betis on Saturday night.

Instead, Ancelotti will either have to bring in youngster Jesus Vallejo or move David Alaba to centre-back and introduce Marcelo at left-back.

Marcelo is back from injury, but he may well be lacking match fitness having been sidelines for a number of weeks.