Cristiano Ronaldo is in the midst of negotiations with Manchester City to secure a return to the Premier League and leave Juventus. Wayne Rooney, a teammate of Cristiano’s at Manchester United, has spoken about the move in comments carried by Diario AS. 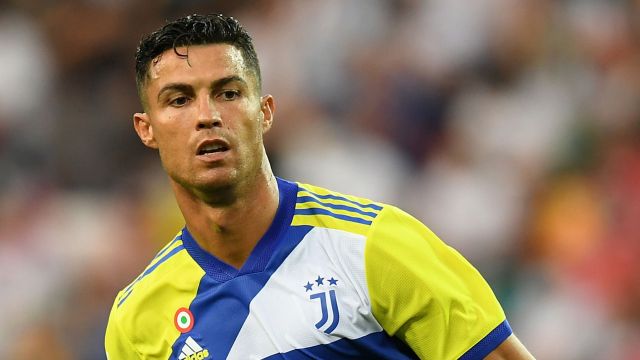 The pair played 209 games together at Old Trafford between 2004 and 2009, winning three Premier League titles and the Champions League title in 2008. The pair combined phenomenally on the field, becoming one of the most feared duos in European football.

“It’s interesting, but I can’t see it,” Rooney said when quizzed about the move. “I don’t think someone with Cristiano’s legacy would go to City. I think you have to do what is right for you as a person, for your family. Everybody knows that I could never play for Liverpool or City. That’s obvious, but each to their own.” 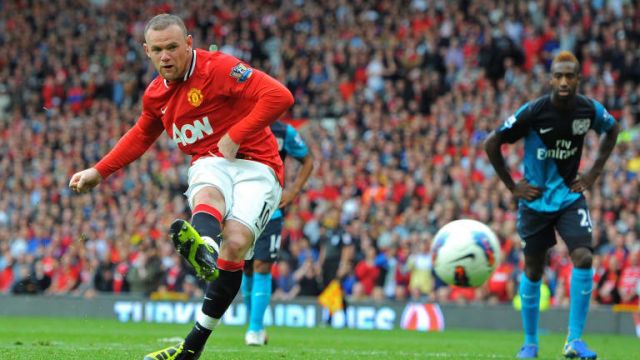 Cristiano, unlike Rooney, achieved even greater success away from Old Trafford. He went on to win a further four Champions League titles with Real Madrid, scoring 450 goals for the club and becoming a legend of the Santiago Bernabeu. He joined Juventus in the summer of 2018, but is keen for a final chapter.