The draw for the group stage of the Champions League revealed 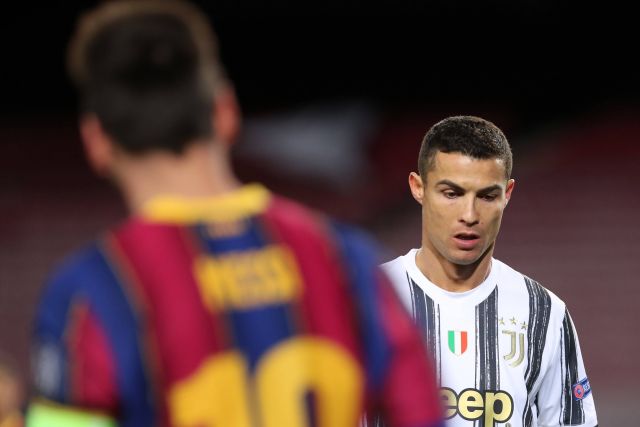 There’s mouthwatering clashes elsewhere, too. Lionel Messi and Sergio Ramos’ Paris Saint-Germain take on Manchester City in Group A, with Cristiano Ronaldo’s presence also possible in that game should he return to England as has been mooted.