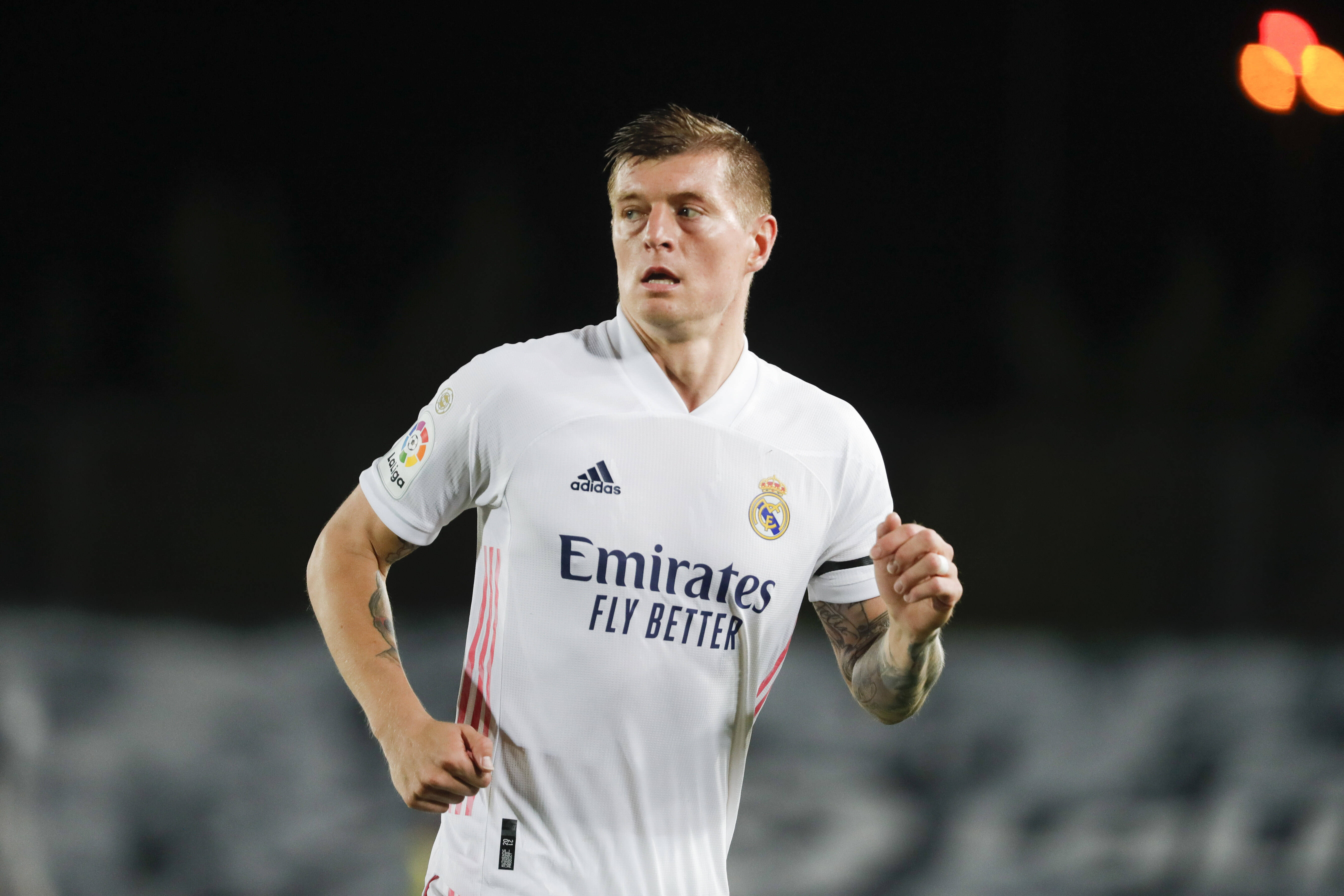 The Germany midfielder is yet to feature for Los Blancos this season due to a groin injury he picked up during the summer.

With Luka Modric also out with injury short-term, Carlo Ancelotti could do with Kroos back sooner rather than later with reduced depth in midfield following the sale of Martin Odegaard.

But the Real Madrid boss is going to have to make do with the likes of Fede Valverde and Isco for now.

That’s because Kroos is going to remain out for the foreseeable future amid limited progress in his recovery from his injury.

He said on twitter: “As I have always said, there will be updates in respect to my injury here, so here is a little one.

“For three weeks I have been out with a groin injury. This injury doesn’t heal in a week.

“I have made a little progress, but it’s still relatively small.

“It remains difficult to know when I will return to the pitch.

“In the following video, you can see the exercised I am doing and I hope to be able to improve little by little”

That update suggests Kroos will not be back after the international break, likely remaining out until at least significantly into September.

Though, the performances of Valverde and Isco will have given Real Madrid fans some cause for optimism while their two starting midfielders work their way back from injury.