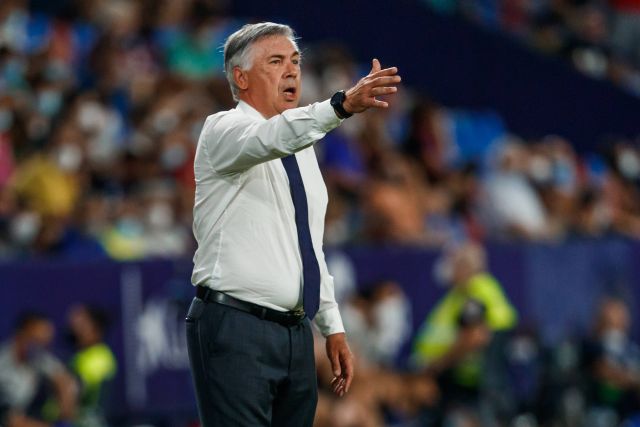 It’s been a summer of change at Madrid, of course, with Zinedine Zidane leaving and Carlo Ancelotti taking over as well as both Sergio Ramos and Raphael Varane departing the club. Carletto led Los Blancos to La Decima back in 2014, when they famously beat Atletico in Lisbon; can he repeat the trick close to a decade later?