Kylian Mbappe is on the verge of joining Real Madrid from Paris Saint-Germain according to Marca. Madrid made an offer of €170m plus €10m in variables to the French club on Thursday evening, and it will be accepted by PSG imminently. 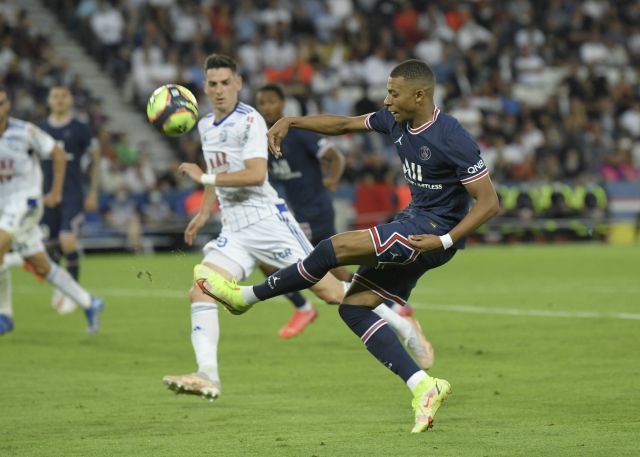 The French marksman could be announced as a Madrid player on Friday, appearing briefly in the Spanish capital before joining up with the French national team ahead of their clash with Bosnia this coming Wednesday.

PSG reacted with disgust to Madrid’s €160m offer on Tuesday, claiming it was desultory and complaining about the Spanish club’s antics toward Mbappe over these past two years. Madrid, on their part, are convinced that they did everything by the book. They’ve always felt they had the upper hand given Mbappe had made it so clear his desire was to play at the Santiago Bernabeu. 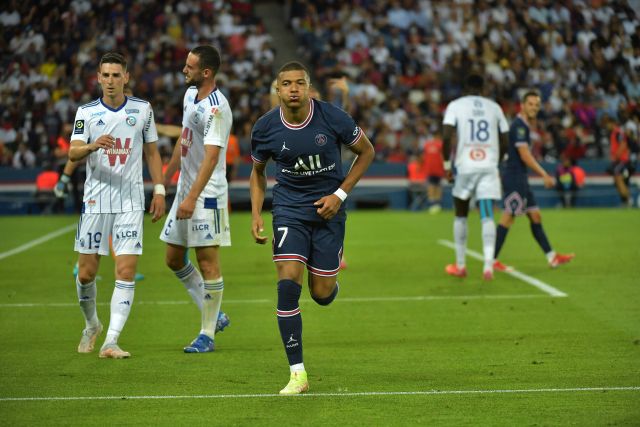 PSG have been extremely active this transfer window, recruiting Lionel Messi, Sergio Ramos, Georginio Wijnaldum, Achraf Hakimi and Gianluigi Donnarumma to a roster that already contains Neymar. Mbappe wants to be the main man, however, the reference point. He can’t be that at PSG, but he can at Madrid.