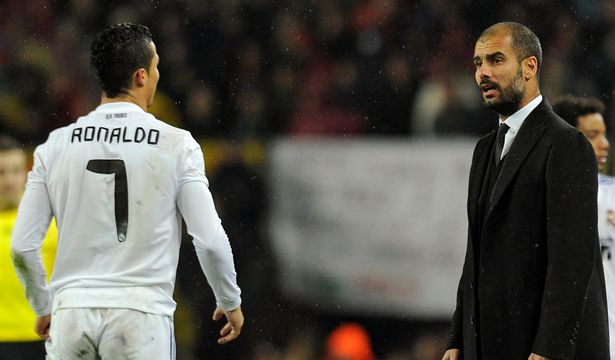 Cristiano Ronaldo has definitively decided to leave Juventus and has asked the club to sell him according to Fabrizio Romano. Juventus are waiting for Manchester City to submit an offer in the coming hours, and will accept it when it arrives. Jorge Mendes is currently negotiating a contract with the Premier League champions; Cristiano won’t be available for Juventus’ next match.

Confirmed. Cristiano Ronaldo has definitely decided to LEAVE Juventus and he asked the club to be sold. ❌⚪️⚫️ #Juventus #Ronaldo pic.twitter.com/JCcAwaYX9U

Cristiano is a Real Madrid legend, joining the club from Manchester United in 2009 and eventually leaving for Serie A in 2018, just after he had helped Madrid win their fourth Champions League title in less than a decade. He’s scored 450 goals for Madrid, 118 for United and 101 for Juventus. As well as the four Champions League titles he won with Madrid, he also lifted Europe’s premier club competition with United in 2008. He wants a fifth, hence the ambition to join Pep Guardiola’s City.

Juventus are waiting for Manchester City official bid to arrive in the next hours to reach an agreement as soon as possible. Cristiano Ronaldo wants to leave and he won’t be available for next match. 🚫🇵🇹 #Ronaldo

City themselves are in the market for a centre-forward. Harry Kane was their first choice, only for the England captain to prove unable to leave Tottenham Hotspur after a long courtship. Cristiano, available at a fraction of the price he’d command in a world unaffected by Coronavirus, is an attractive option indeed.