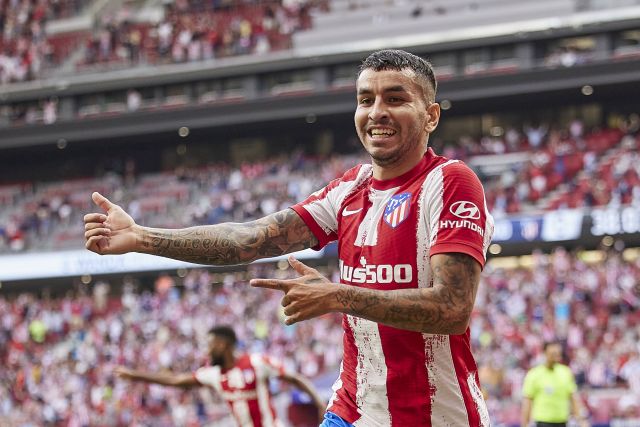 Atletico will be going into this season’s Champions League campaign with serious confidence. They won La Liga last season, beating out Madrid by two points on the final day of the season. Now, the ultimate hurdle of the Diego Simeone era is the European Cup. They’ve made two finals before – in 2014 and 2016 – only to lose on both occasions to Madrid. This time, fans of Los Rojiblancos will hope, could be different.