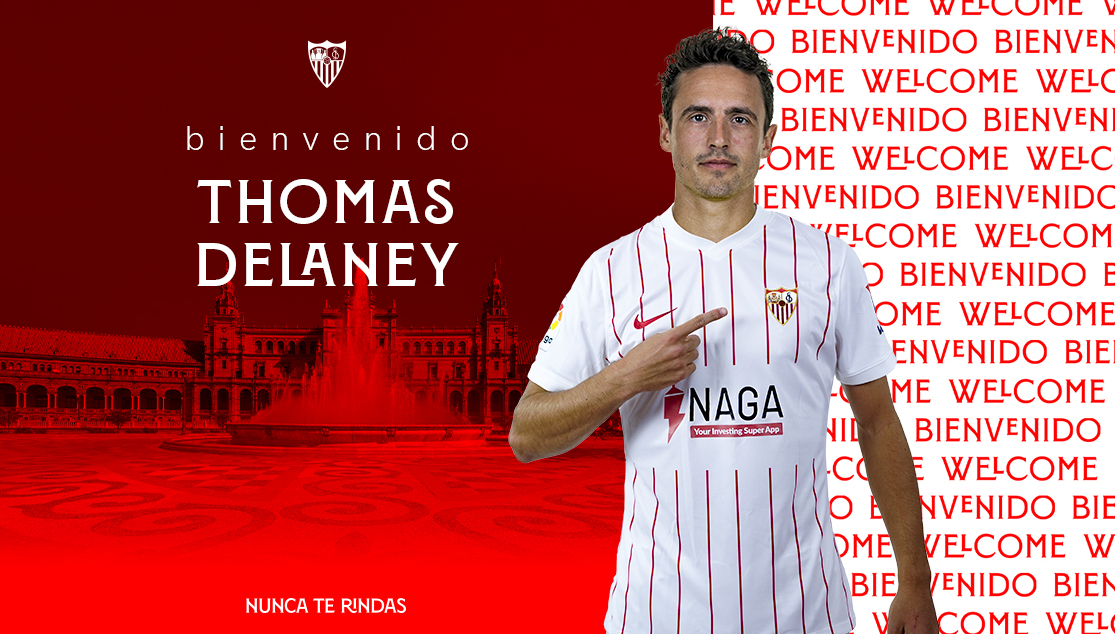 Thomas Delaney has joined Sevilla from Borussia Dortmund, the club have announced in an official statement. Delaney is Sevilla’s sixth signing of the transfer window, and brings a wealth of experience having represented his native Denmark 60 times. He comes to Andalusia having spent the previous three years with Dortmund, and has signed a four-year deal with Sevilla. 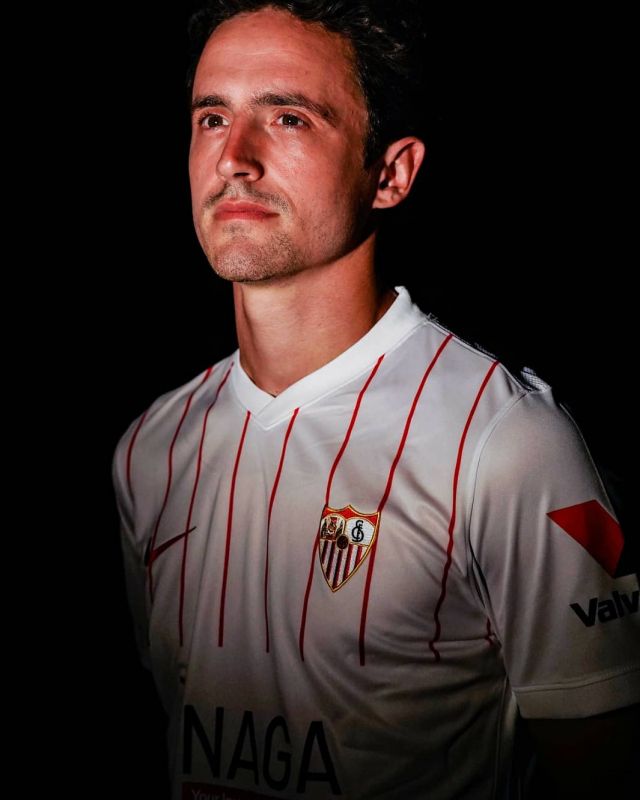 Sevilla finished fourth in La Liga last season, 15 points clear of fifth-placed Real Sociedad, and remained in the fight for the title until the bitter end. In a summer where Atletico Madrid have strengthened but both Barcelona and Real Madrid have been weakened, wily sporting director Monchi may have sniffed an outside shot at this season’s title. They’ve recruited well. 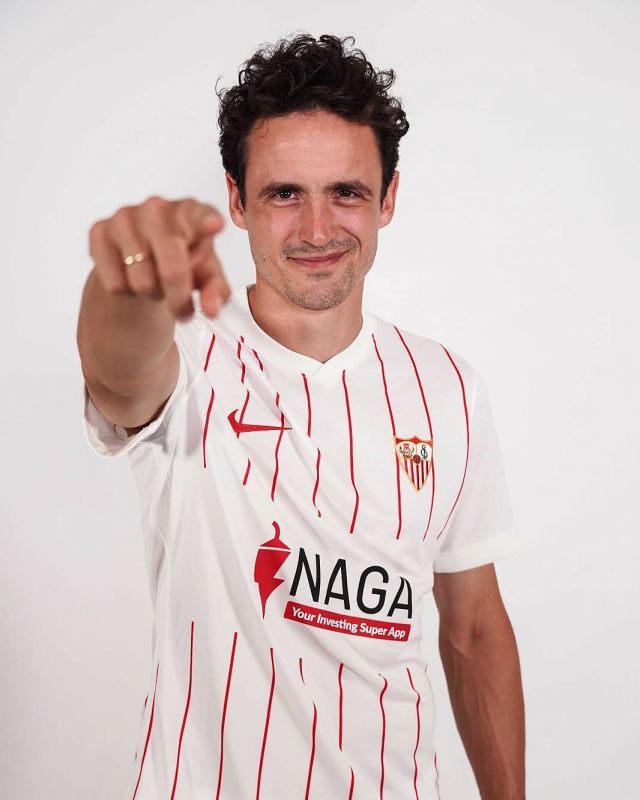 Delaney is expected to serve as a backup to Fernando, Sevilla’s Brazilian defensive pivot who’s a key pillar to their defensive structure. Fernando drops between the centre-backs to free the full-backs, and works beautifully in tandem with the two eights. One criticism of Sevilla’s depth had been the lack of an alternative; now, Julen Lopetegui has a more than capable one.