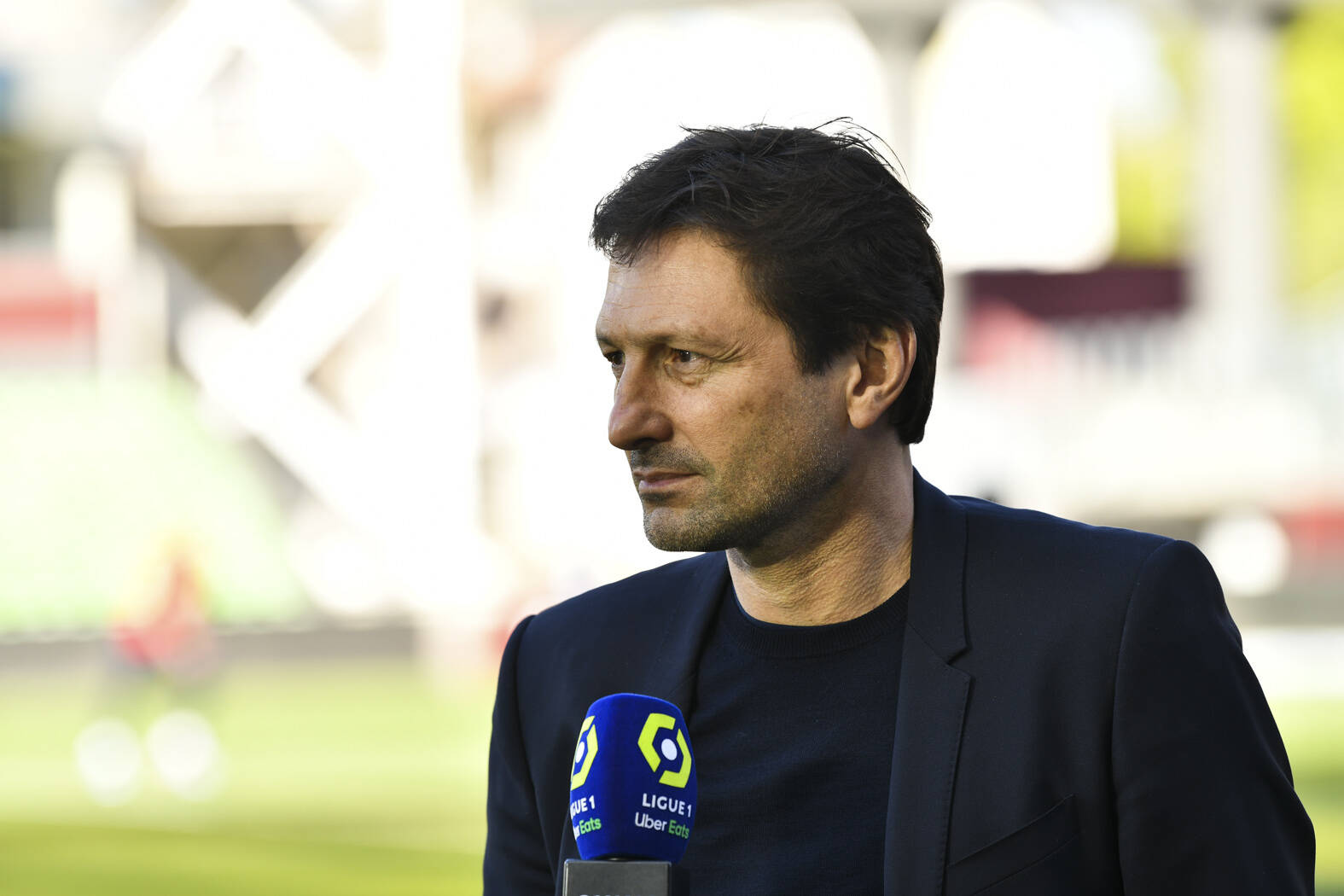 PSG are said to be ‘surprised’ by Real Madrid’s offer for star striker Kylian Mbappe.

Los Blancos have been eyeing the French striker for a number of years but they were yet to make an offer until last night.

It emerged on Tuesday evening that a €160million offer had been submitted and, soon after, rejected by PSG.

And according to L’Equipe via Diario AS, key figures at PSG were left ‘surprised’ by the offer Real Madrid submitted.

Despite claims of financial issues by president Florentino Perez amid his Super League attempts, it’s reported that PSG believe Real Madrid are a ‘healthy’ club.

And with that in mind, they believe Los Blancos should be putting up an offer that may even surpass the €222million PSG paid for Neymar.

In an ideal world, PSG may be right to hold out for that kind of money for a player who could well be the best in the world in the coming years.

But Real Madrid are not going to pay over the odds to get Mbappe early when they know they can likely get him for nothing next year.

Los Blancos feel they have done enough to convince Mbappe, who supported the club as a boy, to join them next summer when his contract expires.

And so far, that effort is very much on track as far as Real Madrid are concerned with Mbappe resistant to new contract offers, even with the arrival of Lionel Messi.

And so an increased offer is unlikely, with Real Madrid likely to let PSG make their own decision between €160million now or absolutely nothing next summer.