Kylian Mbappe is a name that’s never strayed too far from the headlines this summer, and that’s a state of affairs that looks set to continue as the transfer window enters its final week. Real Madrid want to sign the talented Frenchman from Paris Saint-Germain, although closing a deal this summer won’t be easy.

Madrid made a bid of €160m for his services on Tuesday, which was rebuffed by PSG according to sources close to the situation. Mbappe is out of contract in the summer of 2022, so this summer would be PSG’s last chance to bring in a transfer fee for their young star. Mbappe can join who he likes on a free next year.

PSG have been highly aggressive in this transfer market. They’ve recruited several heavyweights from across European football; Italy’s Euro 2020-winning goalkeeper Gianluigi Donnarumma has been taken from Milan, while flying wing-back Achraf Hakimi has been prised from Inter and Champions League-winning midfielder Georginio Wijnaldum has joined from Liverpool. That’s not even mentioning the two biggest signings; Lionel Messi, who’s joined from Barcelona, and Sergio Ramos, from Madrid. 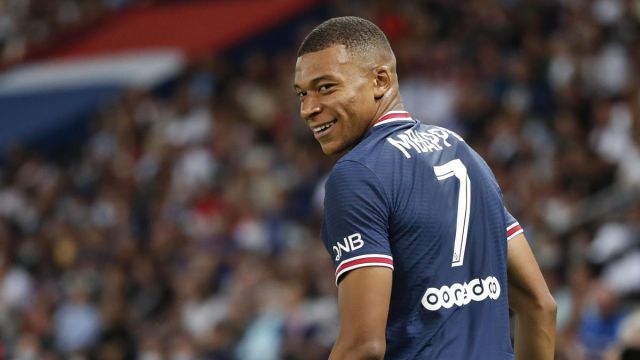 Mbappe, however, still has his heart set on a move to the Spanish capital. “Kylian wants to join Madrid and we will not hold him back,” PSG’s sporting director Leonardo said in interviews to RMC and L’Equipe as reported by Fabrizio Romano. “We said no to Madrid’s first offer but if our conditions are met, we’ll see.

“We made two important offers to Mbappe; one for the top players in the squad two months ago and one above those players very recently. We want to prove to him that he’s an important player, at the centre of the project, but not above the project.

“It seems like a strategy [from Madrid] to try and get a no from us, to show that they’ve tried everything and then wait a year to get Mbappe on a free. Kylian has always promised he wouldn’t leave for free. Madrid’s offer is far from what we want for Kylian. It’s around €160m; less than what we paid for him in 2017. 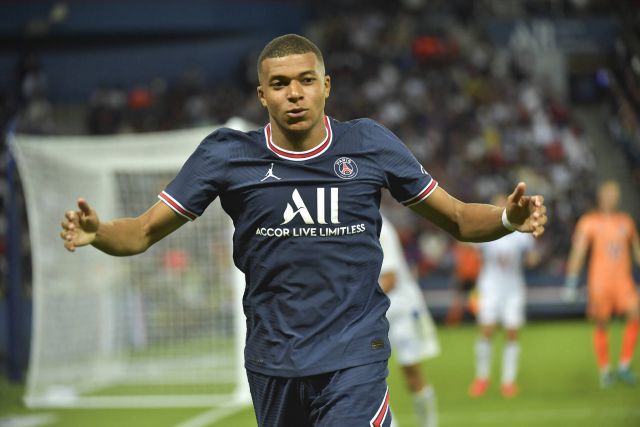 “We have no plans to talk Madrid again about Mbappe. The deadline is August 31st at midnight. This is how the transfer window is; we keep him and we extend. But we’re not going to let him go for less than what we paid when we still owe Monaco money. We never opened the door for Mbappe’s departure. Never.  If a player wants to leave, it’s on our terms.

“[Madrid] have been disrespectful, incorrect, illegal and unacceptable. We’re not accepting €160m. If he wants to go, it will be under our conditions. Am I certain that Mbappe doesn’t want to extend? I don’t know how to answer. We’ve been working the whole summer to give a top team to Mbappe. He’s promised he won’t leave on a free, that’s a fact.

“We, as PSG, did everything we could for Mbappe. The whole transfer window was done around him. We’re not happy. But if a player wants to leave, we won’t hold him back. He can leave on our terms. Like this is unacceptable.”