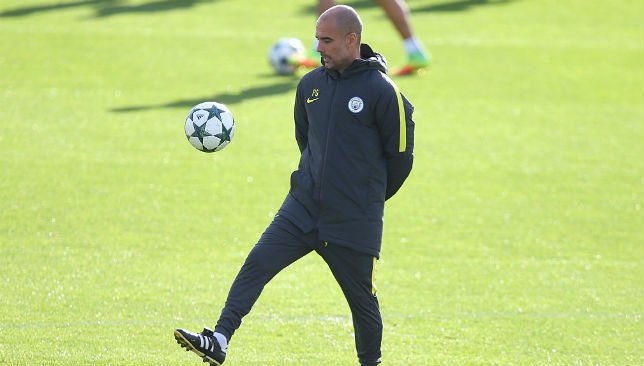 Pep Guardiola has revealed that he’d like to coach a national team after he leaves Manchester City according to comments carried by Euan McTear. “I’d probably like to coach at a European Championship or a Copa America or a World Cup,” he said during a radio interview on Wednesday evening.

"I'd probably like to coach at a European Championship or Copa America or World Cup."
Interesting stuff from Pep Guardiola. Would be fascinating to see what he could do for a national team.pic.twitter.com/uq8JVTWrtw

The idea is indeed a fascinating one. Guardiola’s deal with City runs out in the summer of 2023, after which he’d be a free agent. Given the former Barcelona man has been at City longer than he’s ever been at any other club, it wouldn’t come as a surprise if he was to pursue new horizons once that expires. As Euan said, the idea of him in charge of La Roja or Brazil is absolutely fascinating. 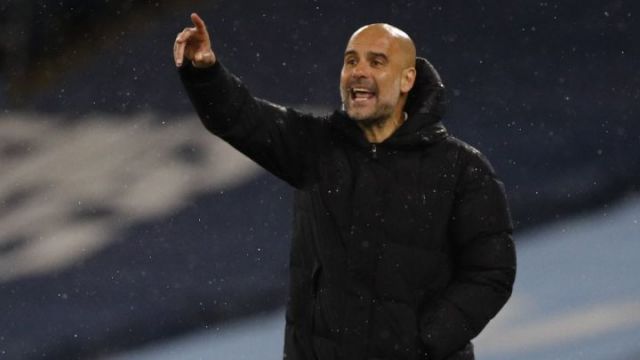 Guardiola is one of the most successful coaches in the history of the game. A selection (and it really is just a selection) of titles he’s lead teams to include three La Liga titles, three Bundesliga titles and three Premier League titles; not to mention two Champions League titles in the space of three years.