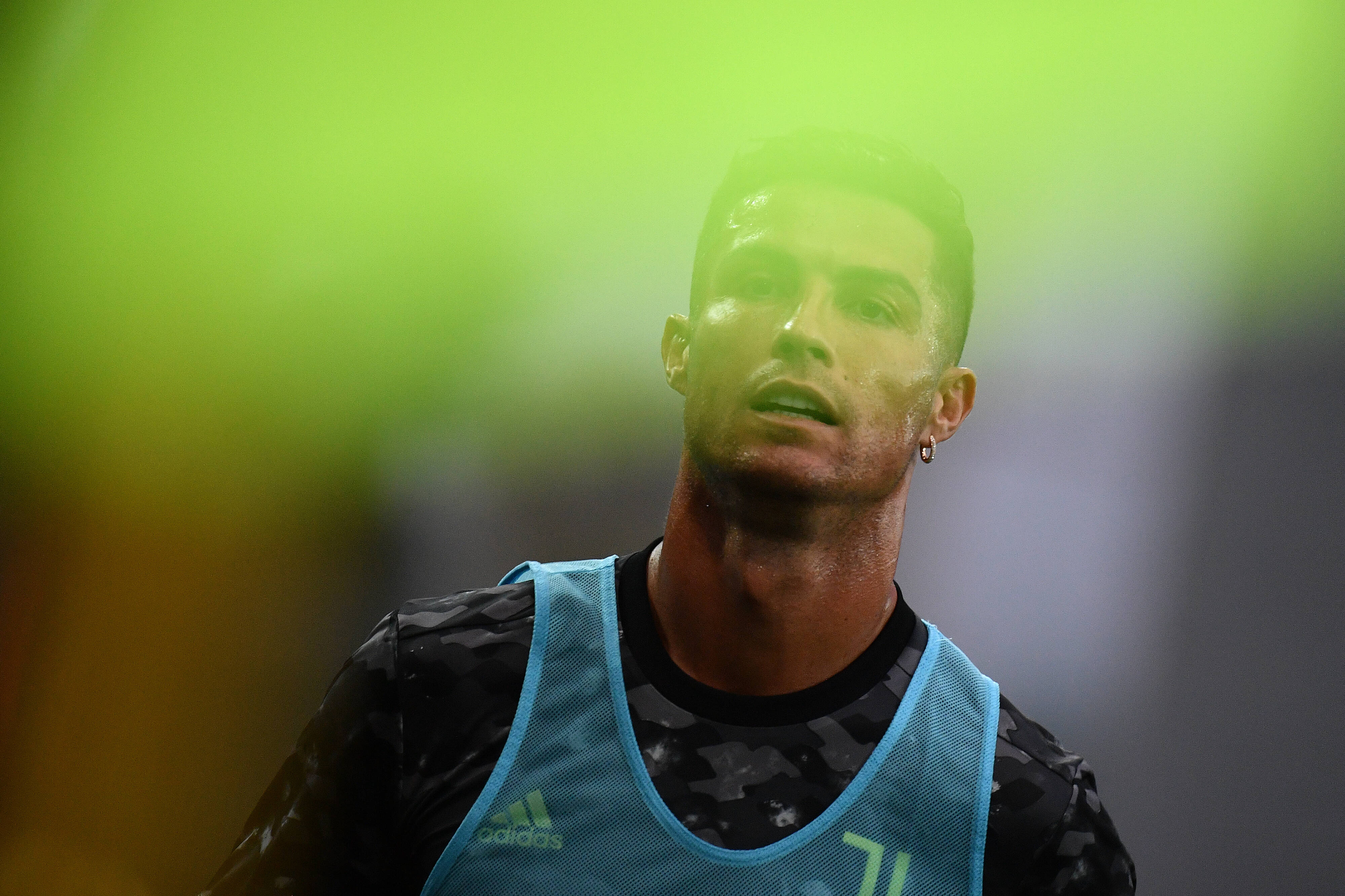 Could Cristiano Ronaldo be about to commit a cardinal sin? The papers in France seem to think so.

The Portuguese superstar‘s future is up in the air with less than one year remaining on his Juventus contract.

The situation intensified after he sat out Juventus‘ draw with Udinese last week, reportedly asking to be on the bench.

And focus is now turning to where he could end up ahead of the transfer deadline, which is in just six days.

According to L’Equipe via Mundo Deportivo, Ronaldo ‘sees himself at Manchester City’, which is surprising given his legendary status at Manchester United.

Whether City would be interested in paying what it would cost to land 36-year-old Ronaldo given their pursuit of Harry Kane this summer remains to be seen.

But they do need a striker, and if they can’t pull off the Kane move, then Ronaldo could prove a very useful short-term replacement for Pep Guardiola.