Borussia Dortmund and Denmark midfielder Thomas Delaney is on the verge of joining Sevilla according to Marca. Delaney will be Sevilla’s sixth addition of the summer, with a deal expected to be closed in the coming hours after a week of negotiations. Sevilla will pay €6m for him and he’ll sign until either 2024 or 2025. 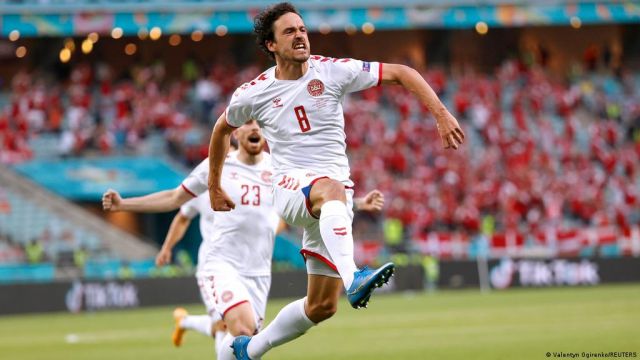 Monchi has been busy this summer, keen to not rest on his laurels after a season where Sevilla finished fourth, 15 points clear of fifth-placed Real Sociedad. Given how weak Barcelona and Real Madrid are, comparatively, at the moment, the Andalusian would be forgiven for smelling an outside shot at the crown. 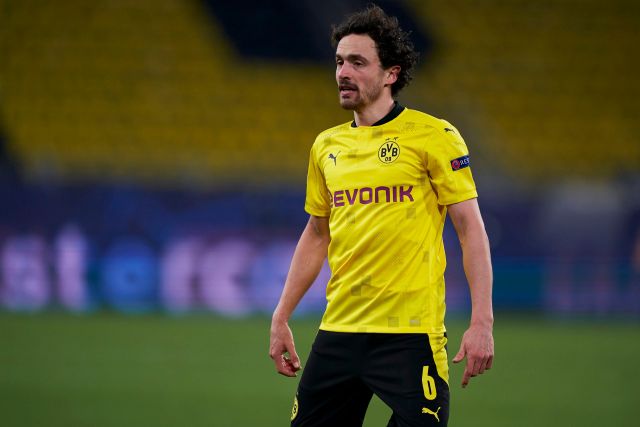 Marko Dmitrovic, Erik Lamela, Gonzalo Montiel, Ludwig Augustinsson and Rafa Mir have all already headed south to the Sanchez-Pizjuan, with a centre-back also in line to be signed should Jules Kounde leave for Chelsea as expected. Sevilla are top of the tree at the end of La Liga’s matchday two; one would be a fool to discount them.