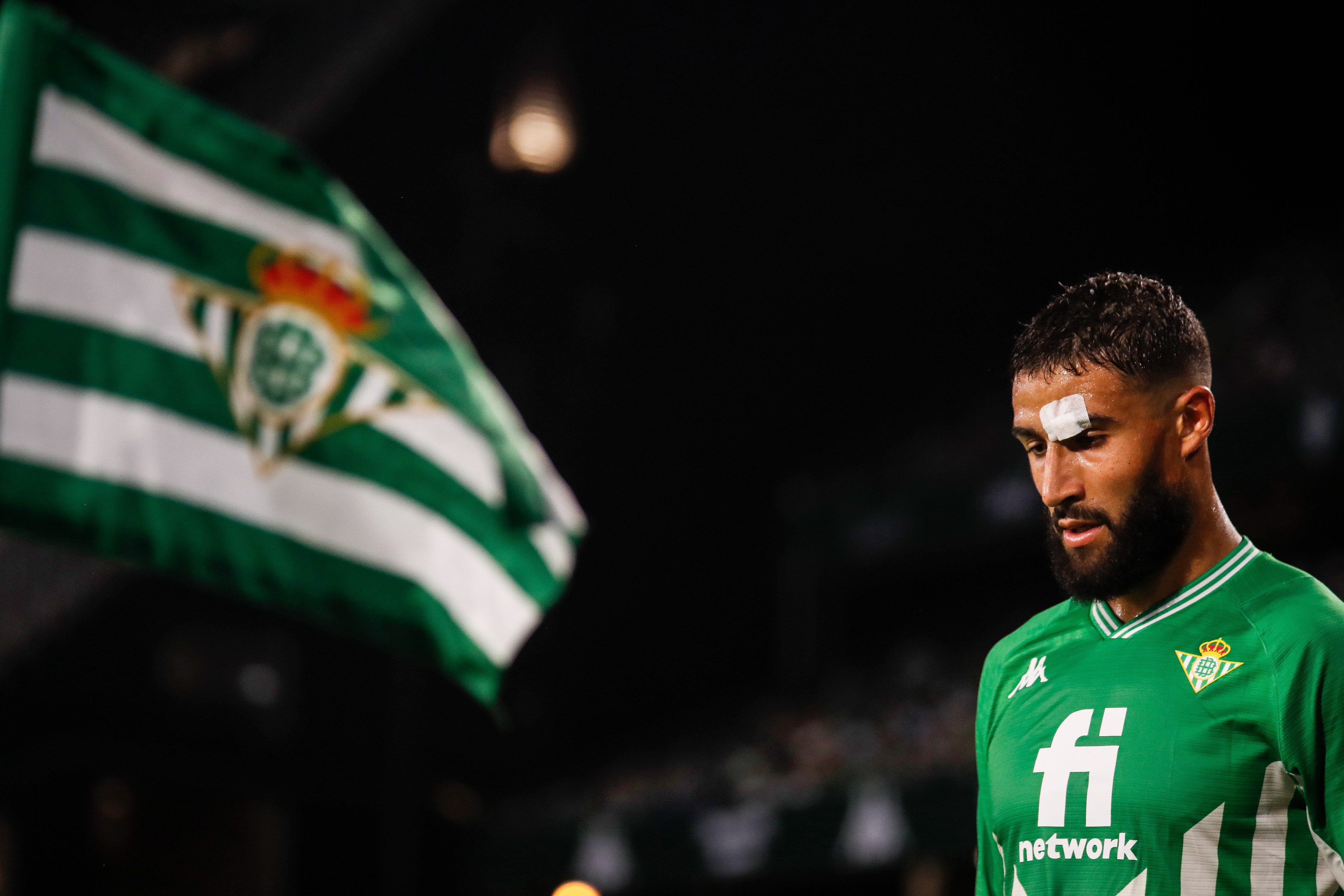 It had been some time since they had seen each other. Anticipation had been poured into this coming together of two romantics, parched of real love. Moments had been shared over a screen, but it’s never quite the same is it?

The initial greeting lived up to the sweetest of dreams, with a spine-tingling rendition of their song ringing in everyone’s ears. Yet, after a while, this initial giddiness gave way to a familiar frustration. Instead of passion, seduction and the electric chemistry, it was the flaws they were thinking of after an evening in each other’s company. The untidiness, the individualism and the indecisiveness that irritated so much were back again too.

And that is how the 23,745 Real Betis fans who attended the Benito Villamarin on Friday must have felt. It was an irritation they knew well; all the issues that had plagued Los Verdiblancos in recent seasons were once again on show against Cadiz. 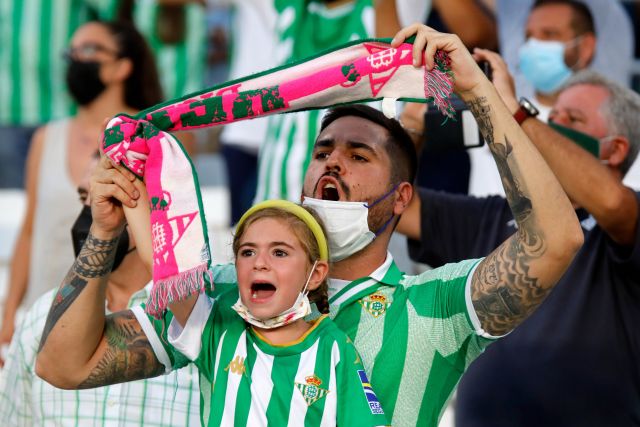 After just ten minutes, their new goalkeeper Rui Silva had conceded a penalty which knocked the team onto their back foot. They did at least manage to respond with a set-piece goal and plenty of good intentions thereafter.

As the dynamism faded into the familiar patterns however, it felt as if the cast of their old ghosts had returned with the fans. To his credit, Manuel Pellegrini had gradually phased out their major issues last season. A firm if not altogether solid defence came together in place of the rickety backline the Chilean inherited. Yet that was nowhere to be seen on Friday and neither was Borja Iglesias. The star signing, who had never caught light, finally found some kindling in the second half of the last campaign.

Perhaps most worrying was the cavernous spaces that Cadiz were able to explore in the middle of the park. Playing as an enganche, Alvaro Negredo found ample room and time to distribute the ball to his runners. All of this left both the Betis players and support tired, weighing down Sergio Canales, Nabil Fekir and even Joaquin with all of their hopes. They were relying on a moment of magic to grab the winner rather than the group effort. 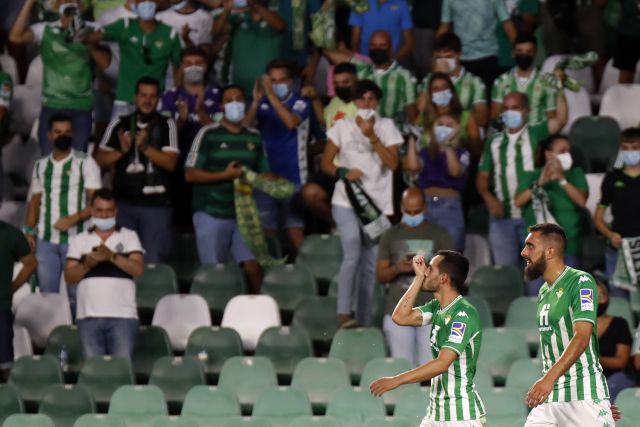 There are arguments to say these opening draws are a blip too. For a start, the return of Copa America-winners German Pezzella and Guido Rodriguez should at least shrink some of these holes. Several chances also found their way to Jeremias Ledesma where on other days they might have encountered the net.

Yet to see the unreliable, frowning Betis of the start of last season is a cause for concern. This feeling was crystallised into a moment at the end of the second half; having blocked a cross from Pacha Espino, the Betis defence casually moved out to close the space and Espino once more. None of them were either aware or bothered to follow the run of Iza Carcelen, jogging past the offside line and into the box unmarked.

Had Carcelen managed to absorb the pass better, this might have been a first defeat of the season. You would have faith in Pellegrini to get them back on track, but Betis have been in far too many dysfunctional relationships for their fans not to be sweating a little after their start to the season.