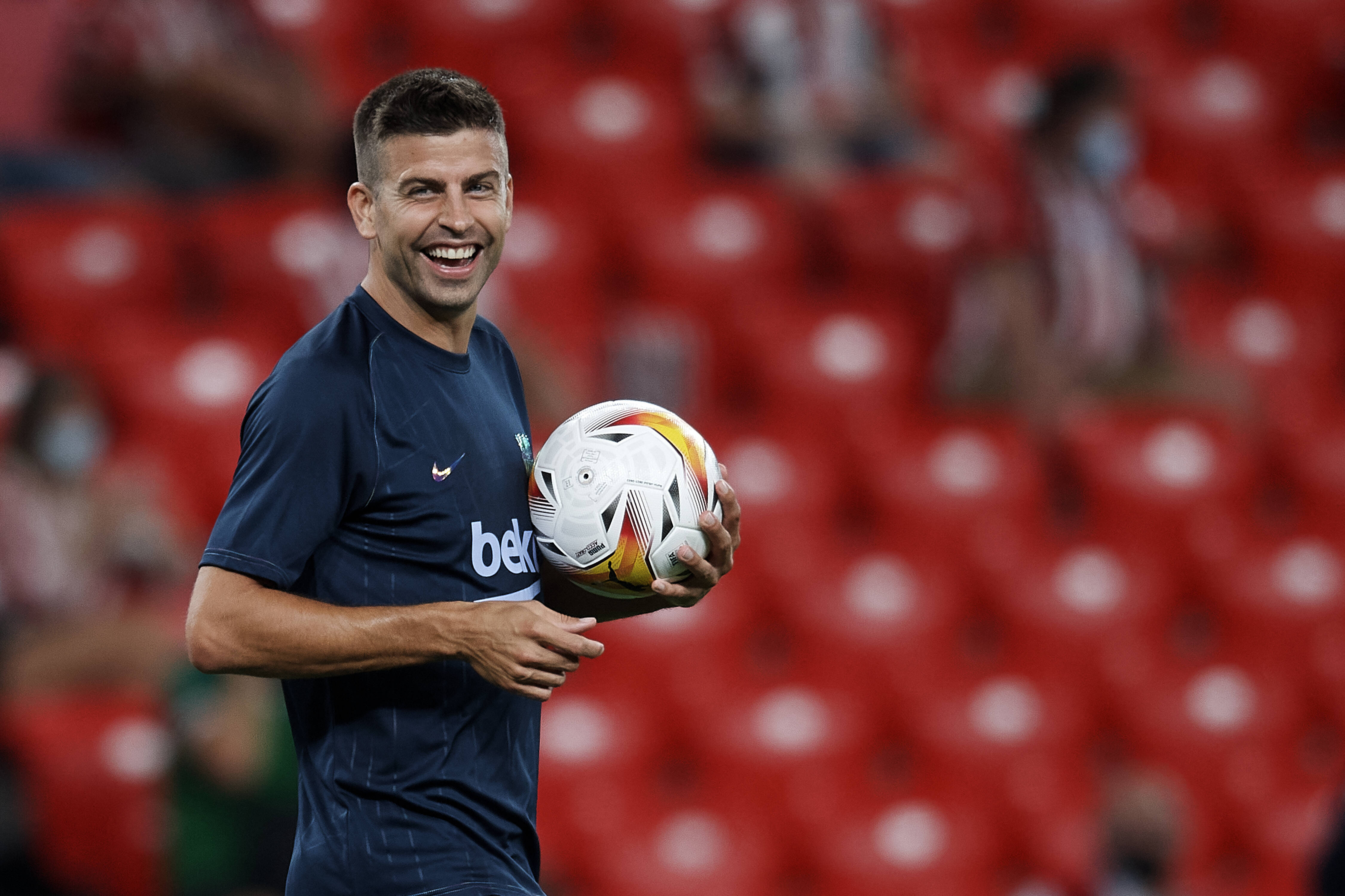 Gerard Pique once tried to buy part of Barcelona Corporate.

Pique’s love for Barcelona is well-documented, the defender recently taking a significant pay cut to help the club navigate its way through financial difficulties.

The centre-back is expected to play a significant part at the club even after his playing days are over, many tipping him to become a future club president.

And he once tried to buy one of the club’s holdings, according to a recent report.

Crónica Global via Diario AS say that Pique, along with his business Kosmos, once tried to buy 49% of Barcelona Corporate.

But Pique’s offer was turned down due to former president Jose Maria Bartomeu feeling the deal would have favoured a current employee of the club.

Bartomeu did, however, invite Pique to attend any future meetings involving bids for Barcelona Corporate, or at least according to reports.