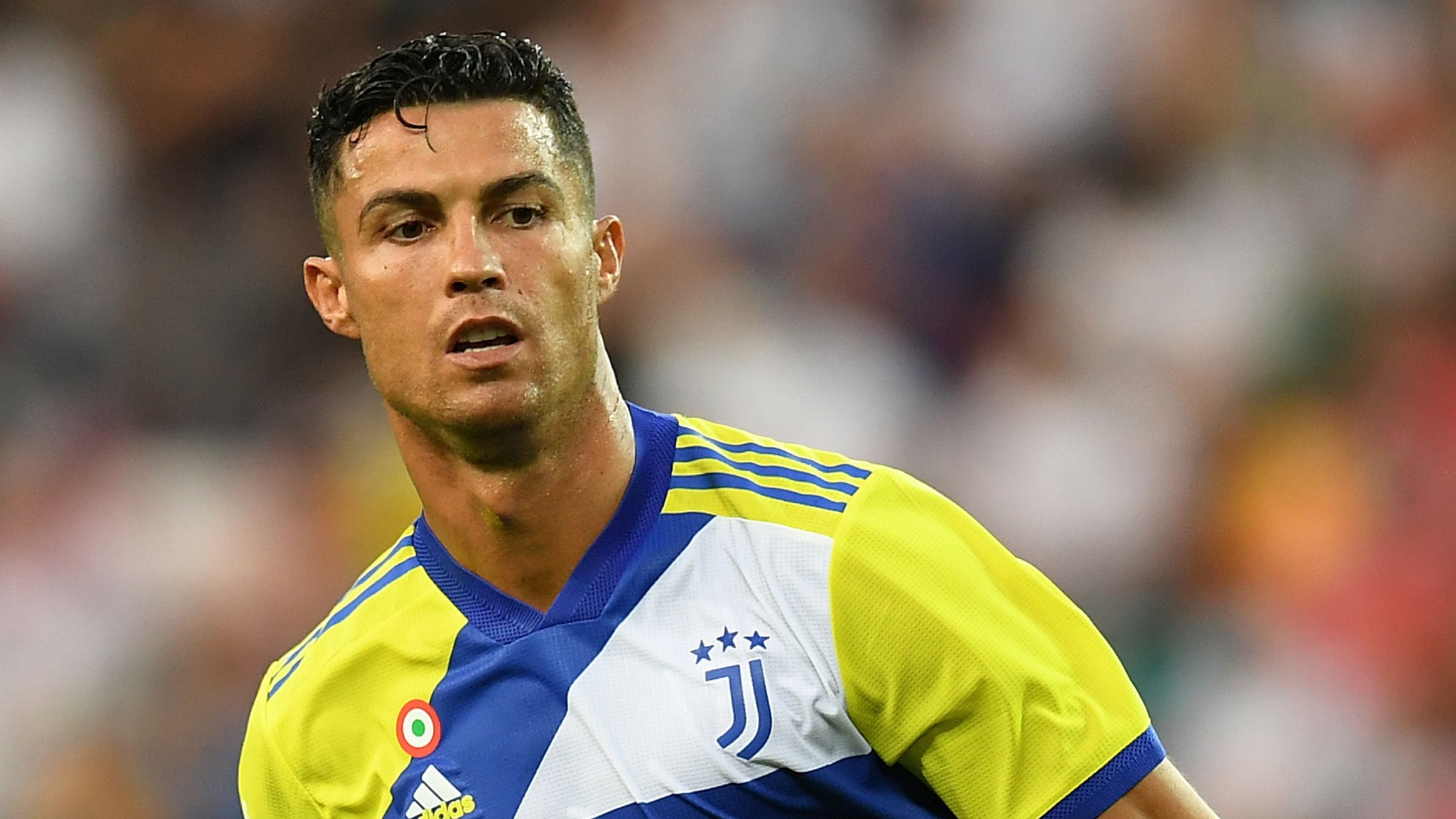 Cristiano Ronaldo wants to leave Juventus and join Manchester City according to L’Equipe and carried by Sports Illustrated and City Xtra. The Portuguese, formerly of Sporting Lisbon, Manchester United and, of course, Real Madrid, joined Juventus in the summer of 2018 but is reportedly keen on a new challenge.

City are in need of a new centre-forward this summer, and have been pursuing Harry Kane since before Euro 2020. Tottenham Hotspur are loath to sell their prized asset, however, and hold the upper hand due to the length of Kane’s contract. Cristiano, who Juventus are as keen to move on as he is keen to leave, has emerged as a viable option for Pep Guardiola’s side.

Jorge Mendes, his agent, is working hard to make the deal happen, while Cristiano himself has spoken with several of City’s Portuguese contingent. Aymeric Laporte has been mentioned as a potential makeweight in the deal, which would tide City over before going for either Erling Haaland or Kylian Mbappe next summer.