Ilaix Moriba will be sold by Barcelona this transfer window to avoid the prospect of the club losing him on a free transfer when his contract expires in 2022, but only for the right price according to Mundo Deportivo. Leipzig have offered €6m for the 18-year-old, but Barcelona are holding out for a fee of €20m. 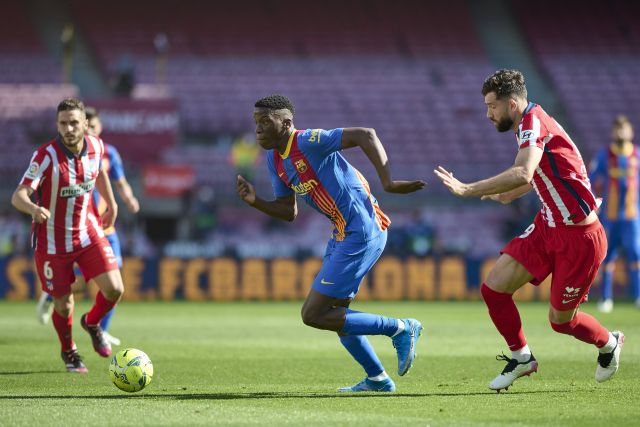 The Blaugrana are right to expect such a fee given it’s exactly the type Leipzig usually pays for a talent of Ilaix’s profile. Since 2016, in fact, the German club has paid between €15m and €30m for each of the 13 players between the ages of 18 and 21 they’ve signed in that time frame.

Naby Keita falls into that category, as does Timo Werner and Dayot Upamecano. All have gone on to earn notable moves to bigger clubs. Other more recent examples include Matheus Cunha, Dani Olmo and Dominik Szoboszlai. Given this, Barcelona are right to hold out for a higher fee; whether they get it, with a week left in the transfer window, remains to be seen.