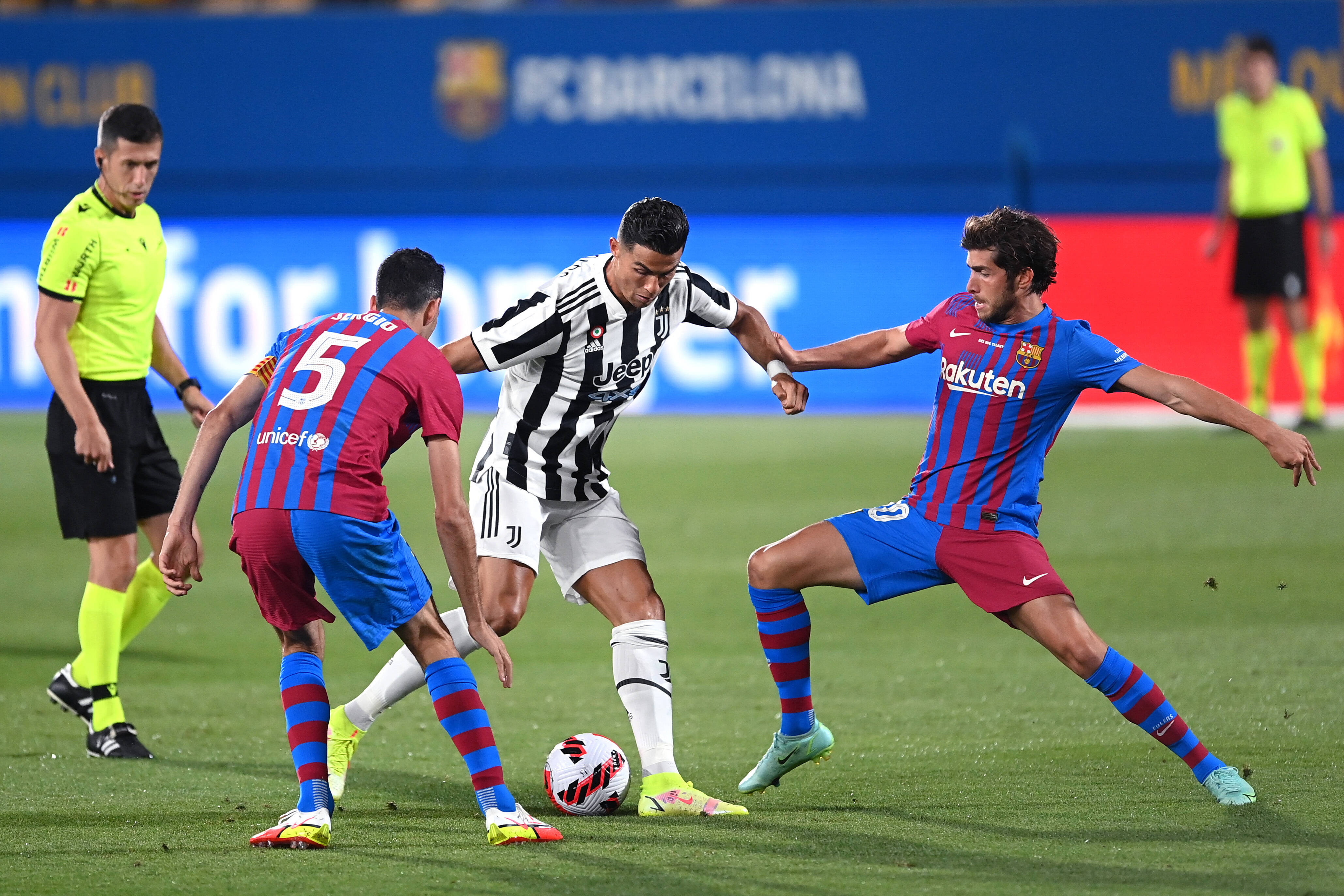 Barcelona will meet with the agent of another two first-team stars to negotiate salary reductions today.

The Blaugrana have worked to reduce a number of the big earners’ salaries, with the likes of Gerard Pique and Jordi Alba taking a pay cut to help the club amid their financial crisis.

Barca are somewhere around €1billion in debt and close to 90% salary mass compared to income.

That means changes are necessary, and with the club struggling to offload players, reductions in salary are a must.

As part of that, Pique restructured his deal, and it emerged last night that Alba had done the same.

It’s now the turns of Sergi Roberto and Sergio Busquets, and according to Mundo Deportivo, the pair’s agent is meeting with Barca to have discussions this morning.

Problems are not expected, with Busquets and Roberto long-serving players having been at the club since their youth days, coming through La Masia.

Though, with Roberto only having less than a year remaining on his contract, it’s a little more difficult to restructure the deal.

It’s possible the defender could get an extension as part of the reduced salary agreement, but more details should emerge across the day, and perhaps the week.

Meanwhile, Busquets is under contract until 2023, and restructuring the 33-year-old’s deal should be a little more straightforward.