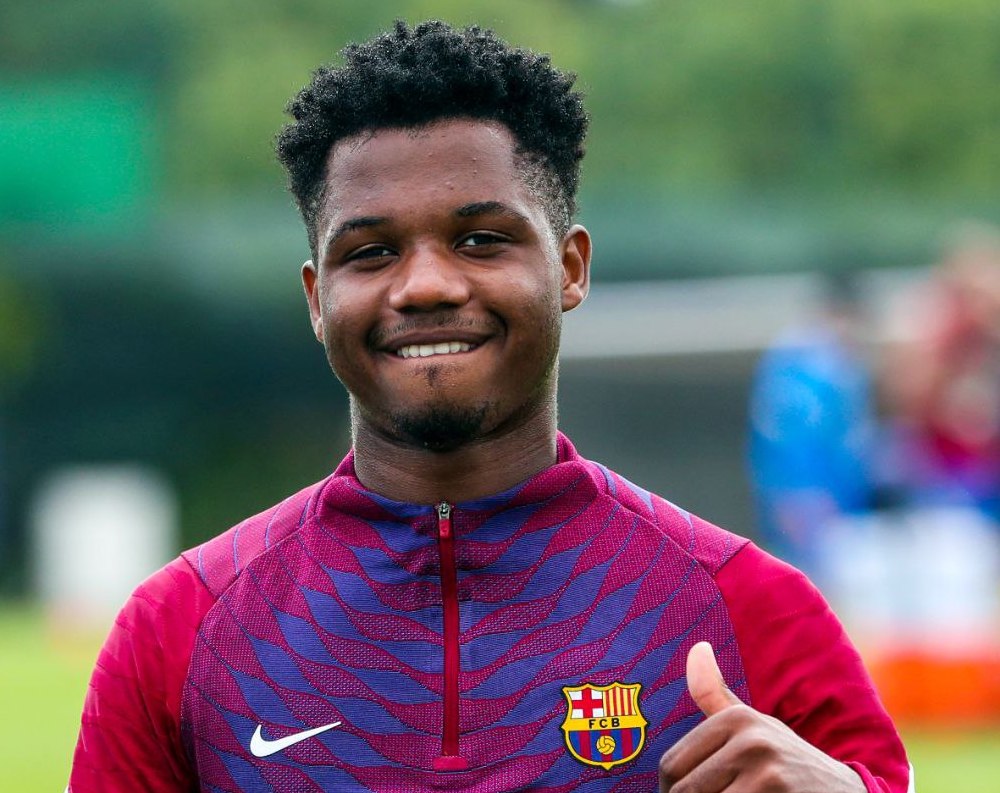 Barcelona are in need of a boost, and Ansu Fati returning to training this morning is certainly that. The teenage prodigy has been out of action since he injured his knee against Real Betis in Seville last November, and is a welcome addition to a frontline struggling to assert themselves in the post-Lionel Messi era.

Barcelona opened the season with an impressive 4-2 defeat of Real Sociedad at Camp Nou, before following that up with an underwhelming 1-1 draw against Athletic Bilbao at San Mames. Ronald Koeman’s men lacked ideas in the final third, and it seemed exactly the kind of game a certain Argentine would produce a moment of magic in to bail them out of.

Fati, still just 18-years-old, is one of the most exciting prospects in European football. Were it not for his injury he would have been right beside Pedri in starring for Luis Enrique’s new-look La Roja side at Euro 2020. He, and Barcelona, will hope that Fati can return to the level he had shown before his injury against Betis.