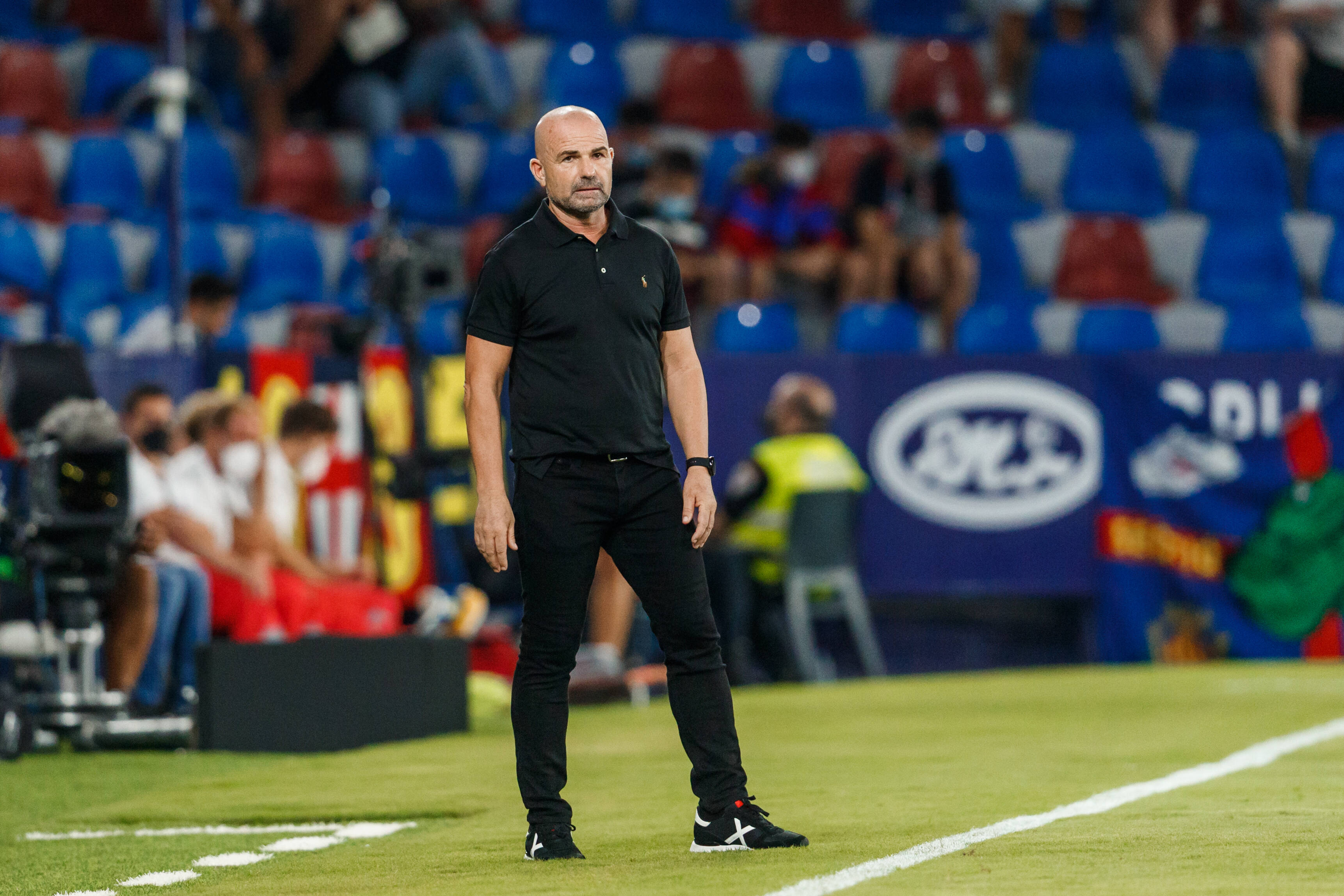 Paco Lopez has revealed what he told his Levante players at half-time during their memorable draw with Real Madrid on Sunday night.

Levante put on a poor first-half display against Carlo Ancelotti’s men, going behind early on to Gareth Bale’s opening goal before hanging on for dear life ahead of half-time.

But within 40 seconds of the restart, they were level through Roger Marti and within 12 minutes they were in front.

The lead didn’t last, and Las Granotas ended up taking the lead again through Rober Pier before settling for a point at 3-3.

But the difference in performance from the first half to the second was almost indescribable from Levante.

So, what did Lopez say to his men at half-time to get them to kick into gear?

“At the break we spoke about these games, how despite being difficult, you can come back,” he revealed, as cited by Marca.

“Correcting two things but with the same daring (attitude), convinced that it could be turned around because we have already done it against Madrid in other seasons.”

Levante beat four of the top six, also drawing with Barcelona last season, and they are already at it again with this draw against Real Madrid.

Lopez’s men are a must-watch in La Liga this season.