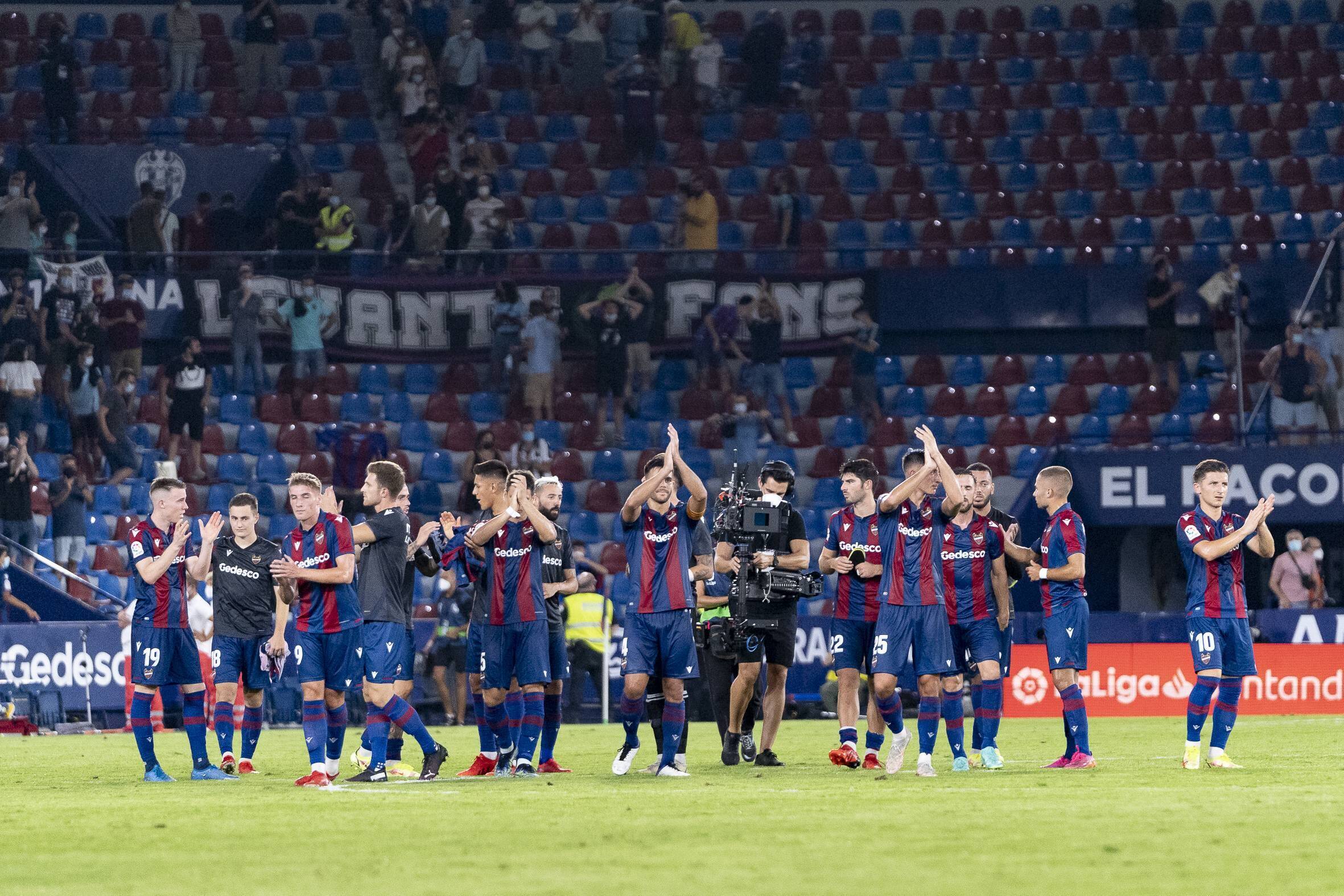 Levante have shown Gareth Bale why he was off the mark when he explained the difference between La Liga and the Premier League some time ago.

Paco Lopez‘s took yet another point from one of the big boys on Sunday night, drawing 3-3 with Real Madrid to add to their record of beating four of the top six last season and drawing against Barcelona.

Levante found themselves 1-0 down at the break after Gareth Bale’s early goal, his first in La Liga for almost two years, but they fought back.

Roger Marti equalised within 40 seconds of the restart in the second half, and Jose Campaña put the home side ahead less than 12 minutes later.

An unmissable second half followed, including a Rober Pier goal, a brace from Vinicius Jr and a red card for Aitor Fernandez that left defender Ruben Vezo in goal.

In the end, it finished 3-3, and Levante took yet another point from Real Madrid having beaten them last season.

And in the process, they proved Los Blancos star Bale wrong having come from behind.

Bale is cited as saying in 2017: “Every game in the Premier League you have to be at 100 per cent for 90 minutes or you will lose.

“In Spain, you can be up at half-time against the bottom club and take your foot off the gas. You can rest players and take people off. If you try for 45 minutes you won’t win a match in the Premier League.

“Obviously the winter break is massive. In England you’ll play four or five games and we don’t play any. You don’t get many rest days and it really does burn you out for a long time after that.”

That may or may not have been true in 2017, but it’s certainly not true in the ultra-competitive modern day La Liga when only two of last season’s top seven won this weekend with only one of those teams still yet to play.