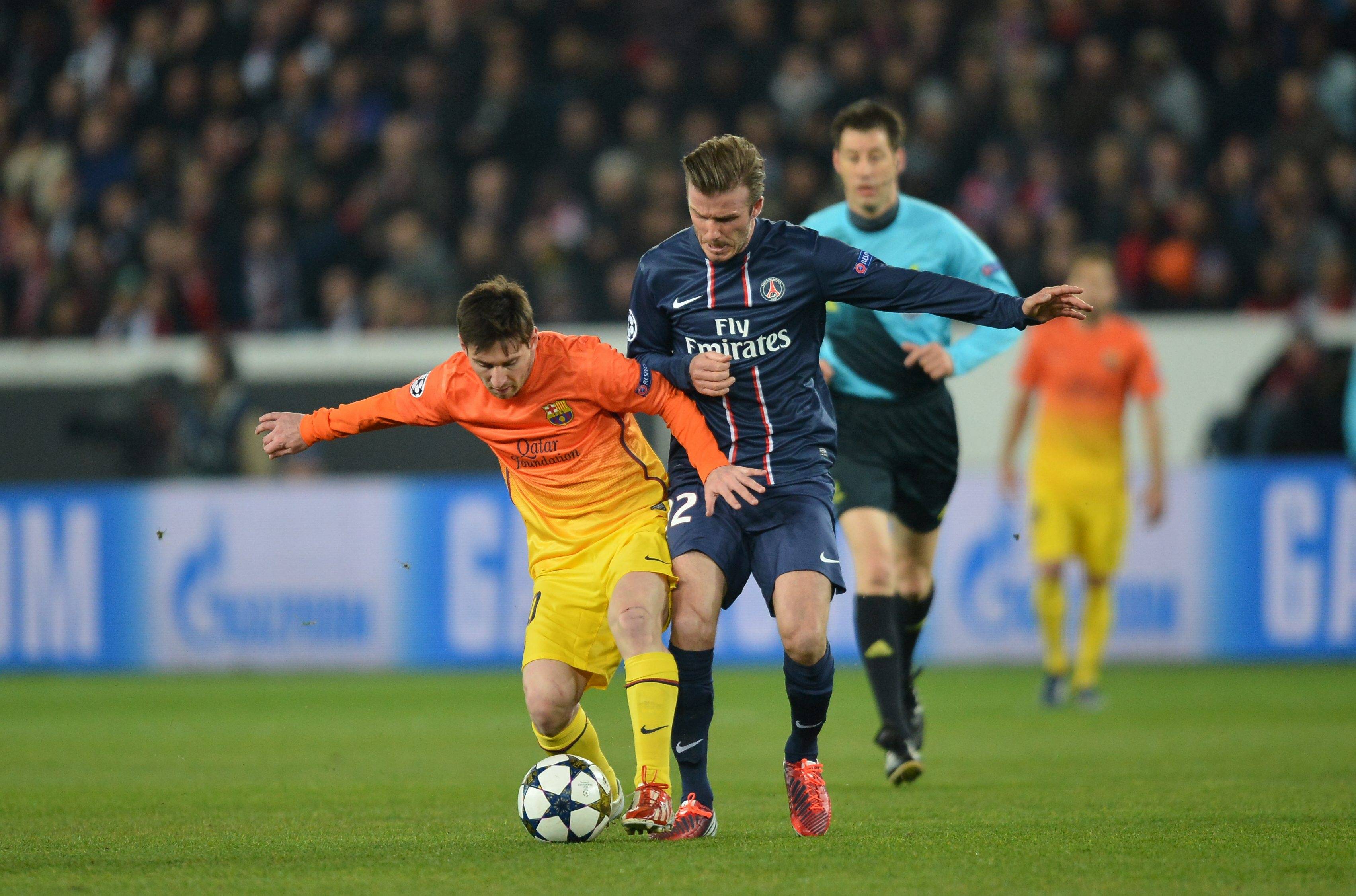 Beckham, who owns a controlling stake in MLS club Inter Miami, has launched an ambitious project to bring some of the world’s biggest names to Florida in the coming years.

Messi was originally linked with a move to the US following his contract expiry with Barcelona this summer.

However, following his eventual high profile exit from the Camp Nou, he opted to sign a two year deal with Ligue 1 powerhouses Paris Saint-Germain. 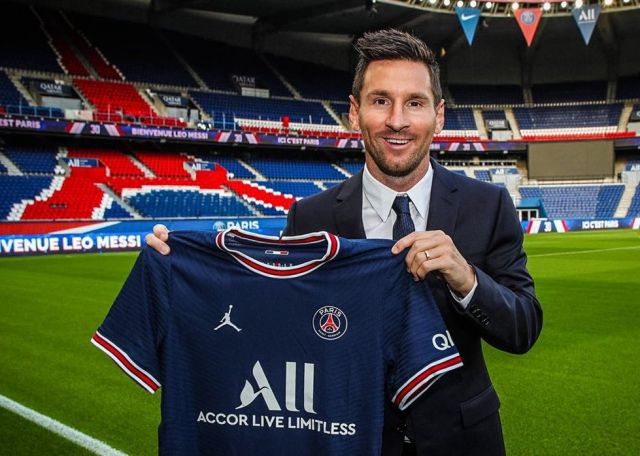 But with Argentinian international is rumoured to still be open to a switch across the Atlantic, and Beckham is on alert to make a move when his contract in Paris expires.

According to reports from the Daily Mirror, the pair met for talks over a future move during Messi’s visit to Miami last month.

The Inter Miami board are confident of putting together a package to sign Messi as they aim to challenge the established sides in the MLS.