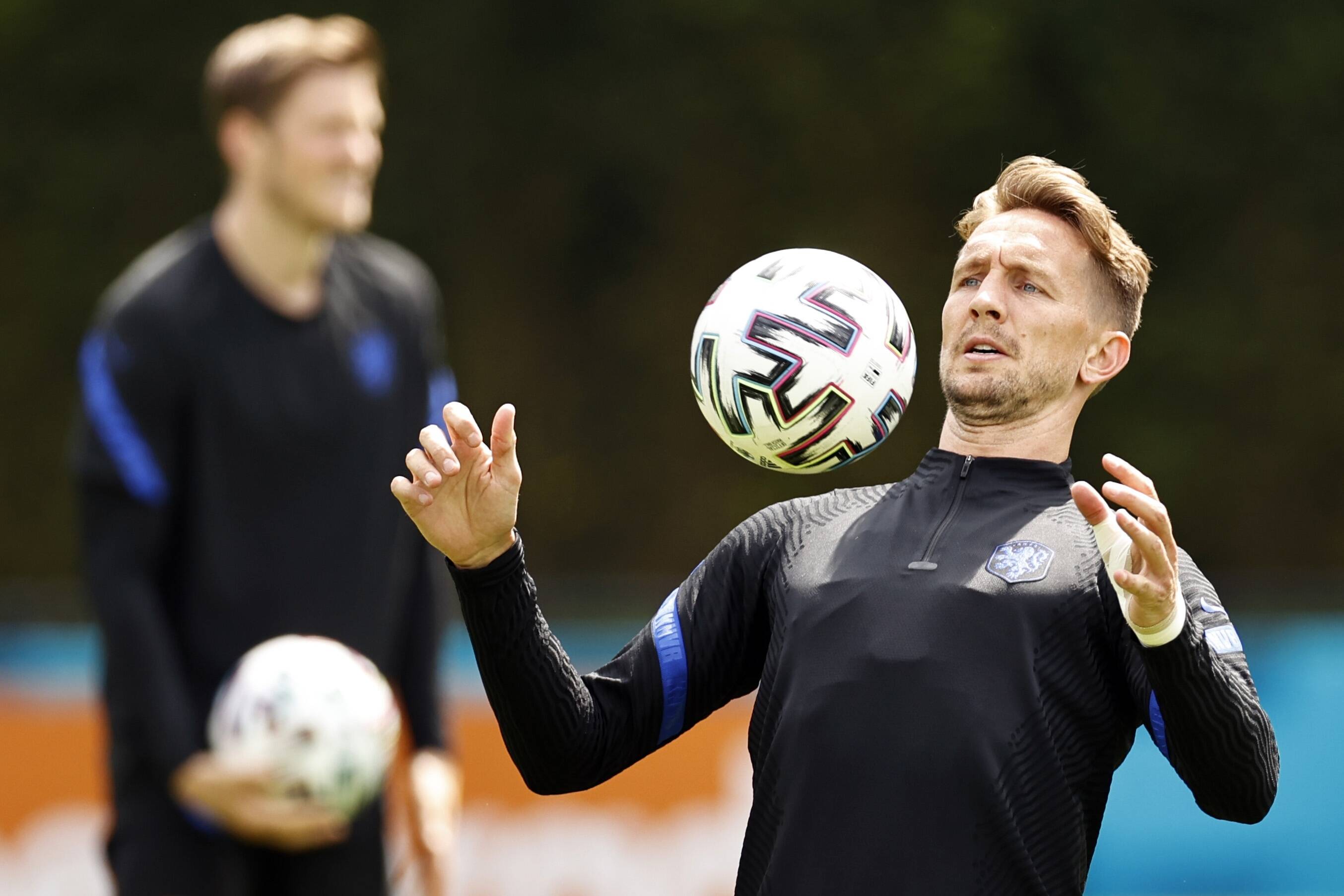 Sevilla have strengthened in recent days with the signing of Wolves striker Rafa Mir, who links up with Julen Lopetegui‘s men despite being on the brink of joining Atletico Madrid.

Sport report that could create an opportunity for Barcelona to sign him this summer with Ronald Koeman said to be in the market for a striker.

But a deal would be complicated given Barca’s financial troubles, and it’s reported de Jong is ‘not a priority’ for the Blaugrana if they are able to bring in another player ahead of the transfer deadline.

Barcelona already have Martin Braithwaite and Sergio Aguero, who both play as strikers, but the former has been linked with a move away, and the latter is out for another nine weeks with injury.

De Jong is valued at €10million and under contract for another two years at the Ramon Sanchez-Pizjuan.