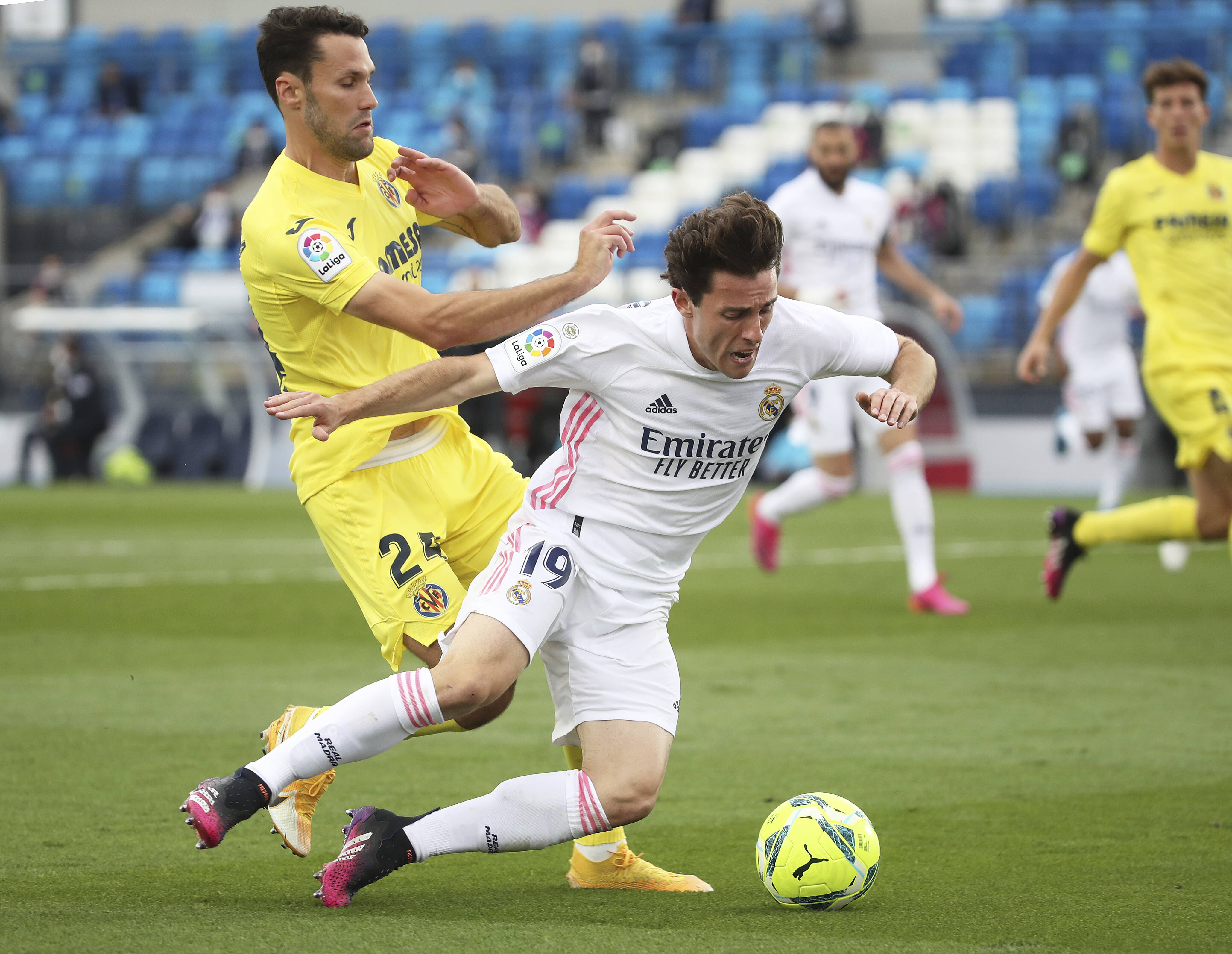 Real Madrid full-back Alvaro Odriozola is not giving up on his bid to become a starter at the Santiago Bernabeu.

Odriozola has now been at Real Madrid for three years having joined from Real Sociedad for an initial €30million in 2018.

But since then, he has only made 31 La Liga appearances, playing a bit-part role amid intense competition at right-back, and last year, he was even sent out on a brief loan spell with Bayern Munich.

The 25-year-old struggled with injury last season, missing the opportunity to challenge for right-back spot in the absence of the also injured Dani Carvajal.

But even having returned to fitness, Odriozola faces a tough ask to break into Carlo Ancelotti’s starting XI this season.

Carvajal will likely become first choice when fully fit – at least if he can stay fit – while Lucas Vazquez has already been preferred in the season opener to Odriozola.

But despite the fact Ancelotti seems to have his two preferred players in the position, Odriozola is determined to fight for his place.

According to Diario AS, three clubs have already enquired about the former La Real star, but he is determined to stay, believing there is a future for him at the Bernabeu.