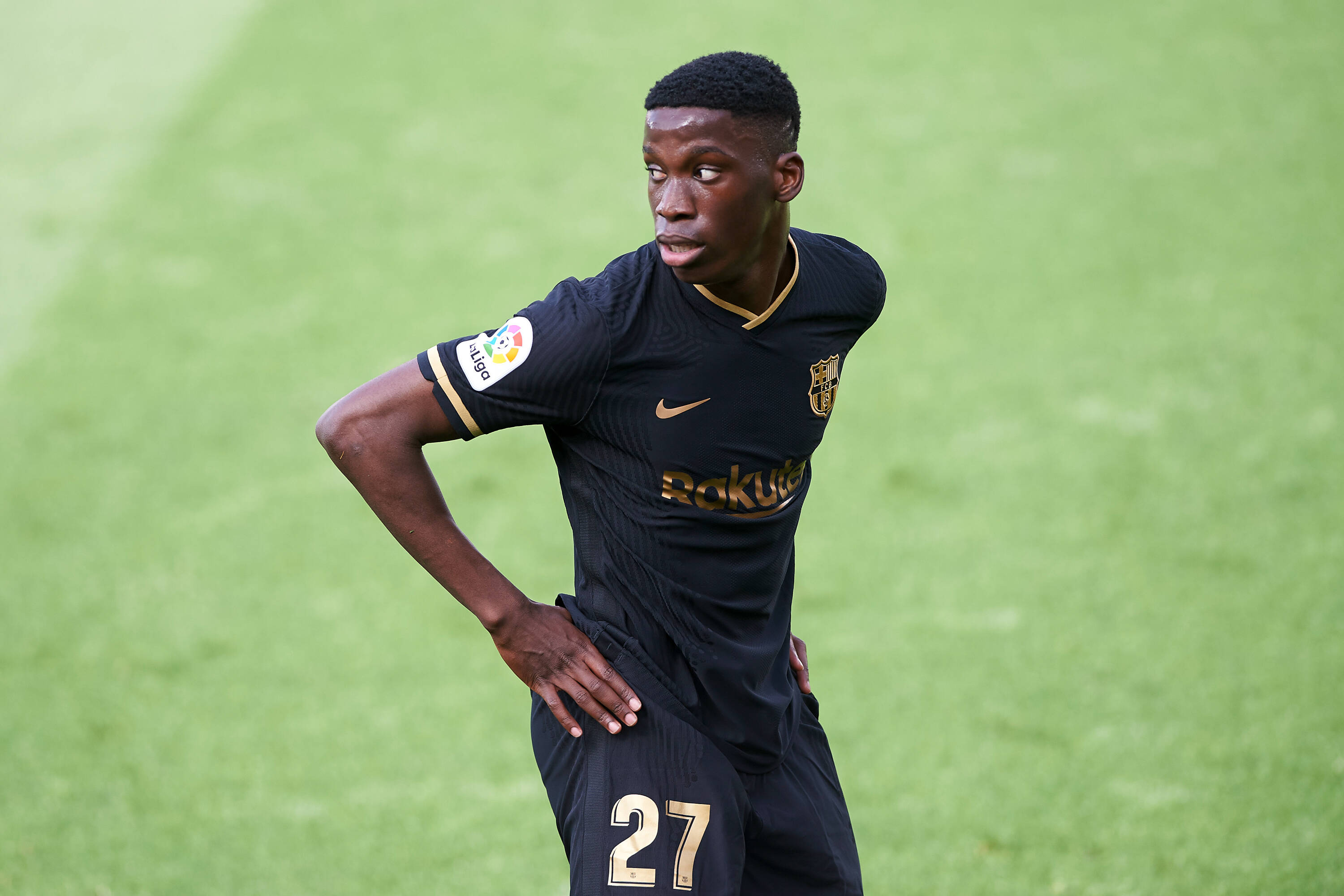 Ilaix Moriba has hit back amid criticism over his contract stand-off with Barcelona.

The young midfielder is being frozen out at Camp Nou, training with the B team due to a contract stand-off with the club.

Barcelona have submitted more than one offer to Ilaix, but the two parties are yet to agree a deal, the youngster reportedly holding out for more money.

The 18-year-old has been heavily criticised for his actions, and Barcelona boss Ronald Koeman joined in on Friday.

He said: “I spoke with him two or three weeks ago. More as a person than as a coach. His (Moriba’s) situation is horrible”, as per reports from Marca.

“My advice is that money is not the most important thing at this stage of his career.

“It is playing games. I am very disappointed because it is not the most important thing.”

After those comments, Ilaix hit back with a pointed Instagram post, reposting a quote to his story that translates to: “Thousands of rumours and nobody knows the truth.”

That’s suggests there is indeed two sides to this story. 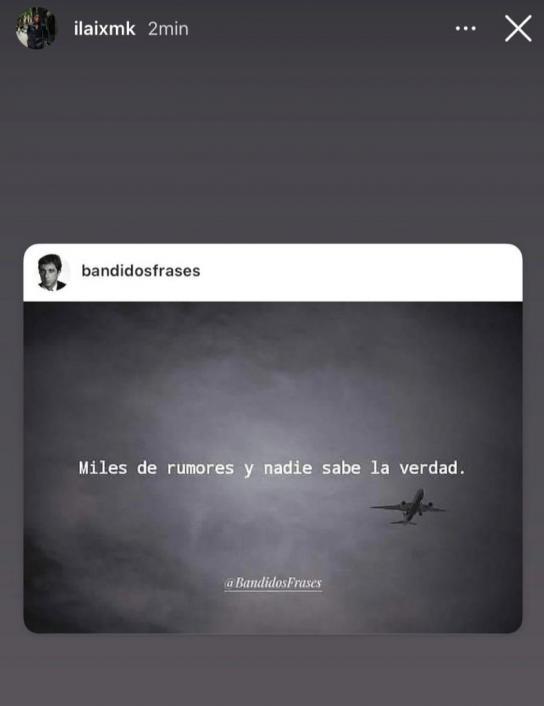 To this point, we have only heard from Barcelona figureheads, be it Joan Laporta or Koeman, while Ilaix has been very quiet.

In the meantime, he has been heavily judged by supporters and his bosses, so it might be a good idea for the midfielder to explain his situation if there is more to this story.

Though, we might have to wait until he leaves for that, with Barcelona likely to sell Ilaix if he does not extend his contract given his current deal expires next summer.