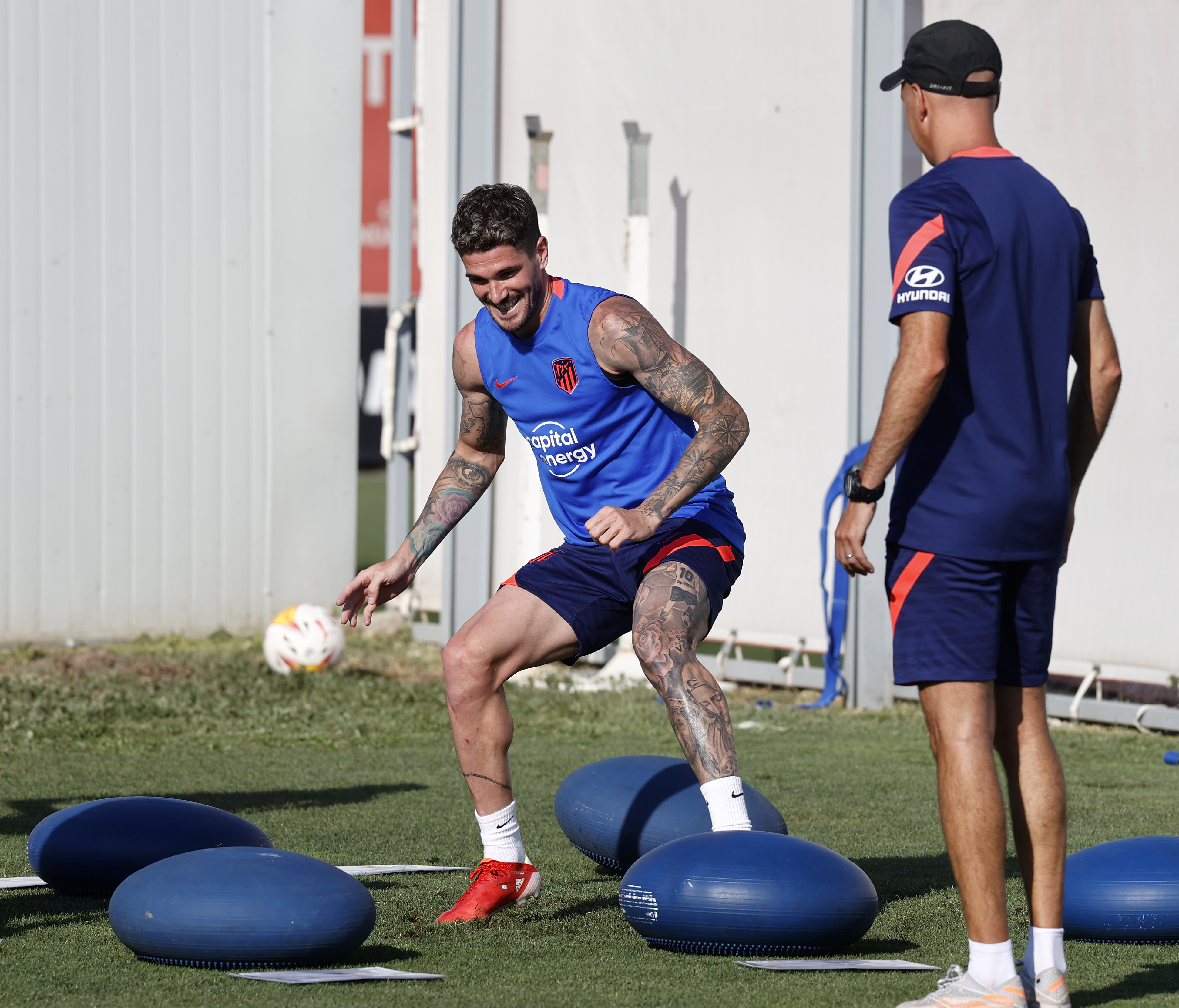 Diego Simeone has already selected his team to face Elche on Sunday.

Atletico Madrid got off on the right foot in their bid to defend last season’s La Liga title, beating Celta Vigo 2-1 in what was a physical battle.

But ahead of their second outing, a clash with Elche at Wanda Metropolitano, Atleti’s first home game in front of fans for more than a year, Simeone is set to change things up.

According to Diario AS, Simeone will change to a 4-4-2 with Kieran Trippier still not ready following his late return to pre-season on the back of England’s Euro 2020 final appearance.

Simeone is set to put Marcos Llorente, fresh off the back of his new contract, at right-back, while Saul Niguez will keep his place at left-back.

There is also a full debut in the offing for Rodrigo de Paul, who is expected to come into the Rojiblancos midfield.

Of course, the lineup is in no way official just yet with the game not until Sunday, but it is likely to be pretty accurate.