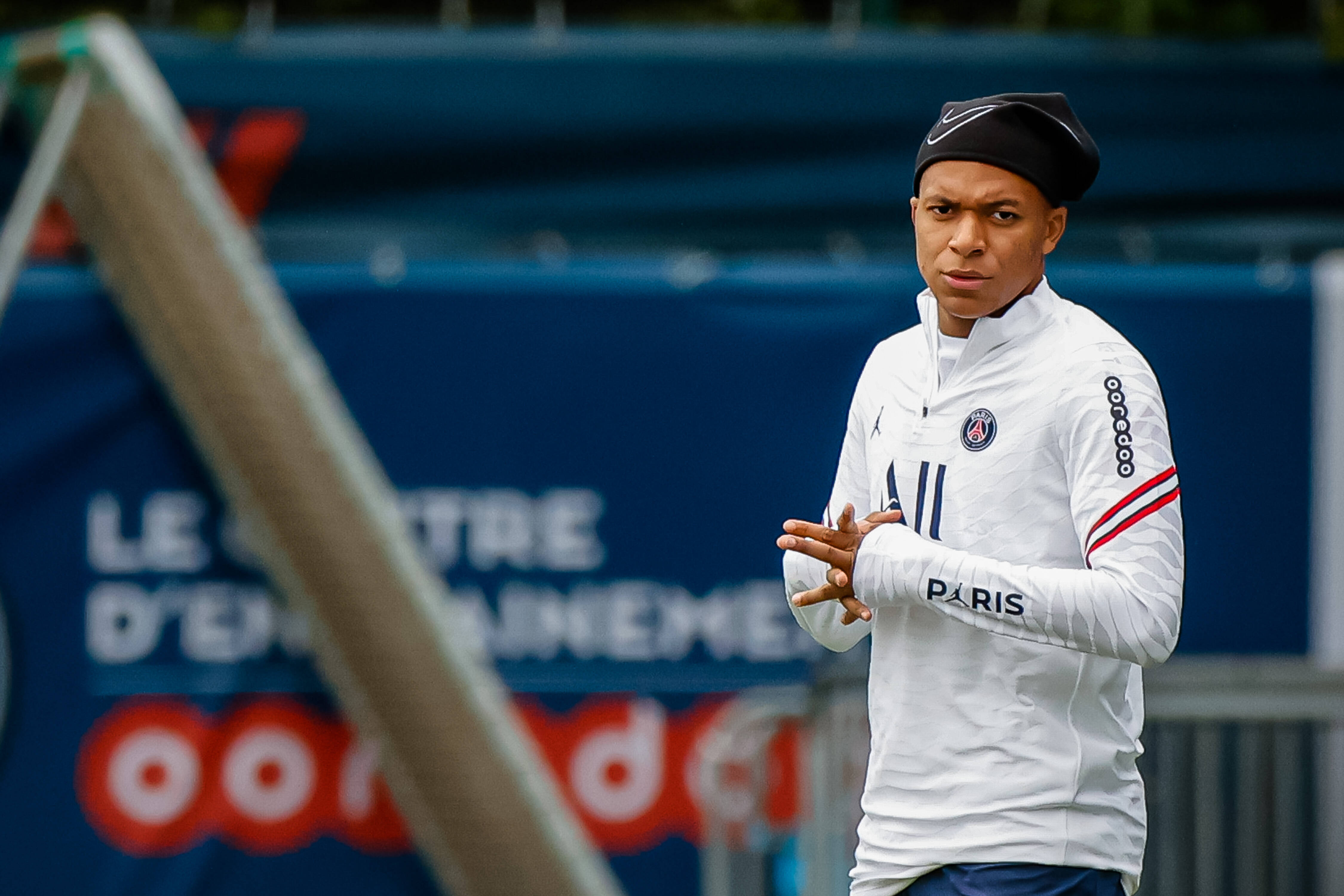 Real Madrid have brought in another transfer windfall as they look to save up for a possible Kylian Mbappe transfer.

Los Blancos remain keen to pull off a deal for PSG superstar Mbappe, whether it is this summer or next.

This summer, Real Madrid are hoping to convince PSG to sell with the knowledge Mbappe has not signed a new deal and that the French club could lose the striker for free ahead of next season.

For the first of those scenarios, Real Madrid will need a fair chunk of cash, and so it’s a good job they have just raised another €40million towards their budget.

Martin Odegaard has joined Arsenal on a deal worth around €40million in all, €35million upfront and another €5million in add-ons.

That money is set to be put towards the Mbappe fund, with Los Blancos now all-in for the one transfer deal.

The money from the Raphael Varane deal, which was closer to €50million, has also gone towards the fund, as has the salary saved from Sergio Ramos, though a large chunk of that is being paid to David Alaba following his arrival from Bayern Munich.

Real Madrid are well aware they may have to wait until next summer to get Mbappe, but if the opportunity presents itself, they want to be in a position to make a move ahead of the current window’s deadline at the end of this month.