The Gabonese international has been consistently linked with a possible move away from the Emirates Stadium as the club aim to reduce their wage bill and fund new arrivals before the transfer window closes.

Norwegian international Martin Odegaard has completed a permanent move back to the Gunners after a successful loan spell in North London at the back end of 2020/21 from Real Madrid. 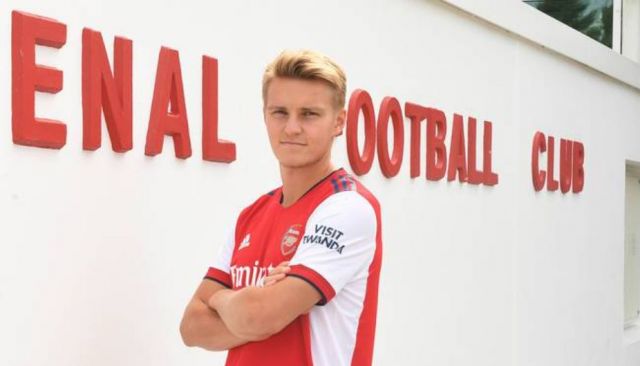 However, despite Ronald Koeman looking to improve his attacking options this month, Aubameyang now wants to stay in the Premier League.

According to reports from the Daily Express, the 32-year-old intends to see out the remainder of his contract with Mikel Arteta’s side which expires in 2023.

Aubameyang missed Arsenal’s first game of the 2021/22 season, a 2-0 defeat at newly promoted Brentford last weekend, after Arteta confirmed he tested positive for Covid-19 prior to the match. 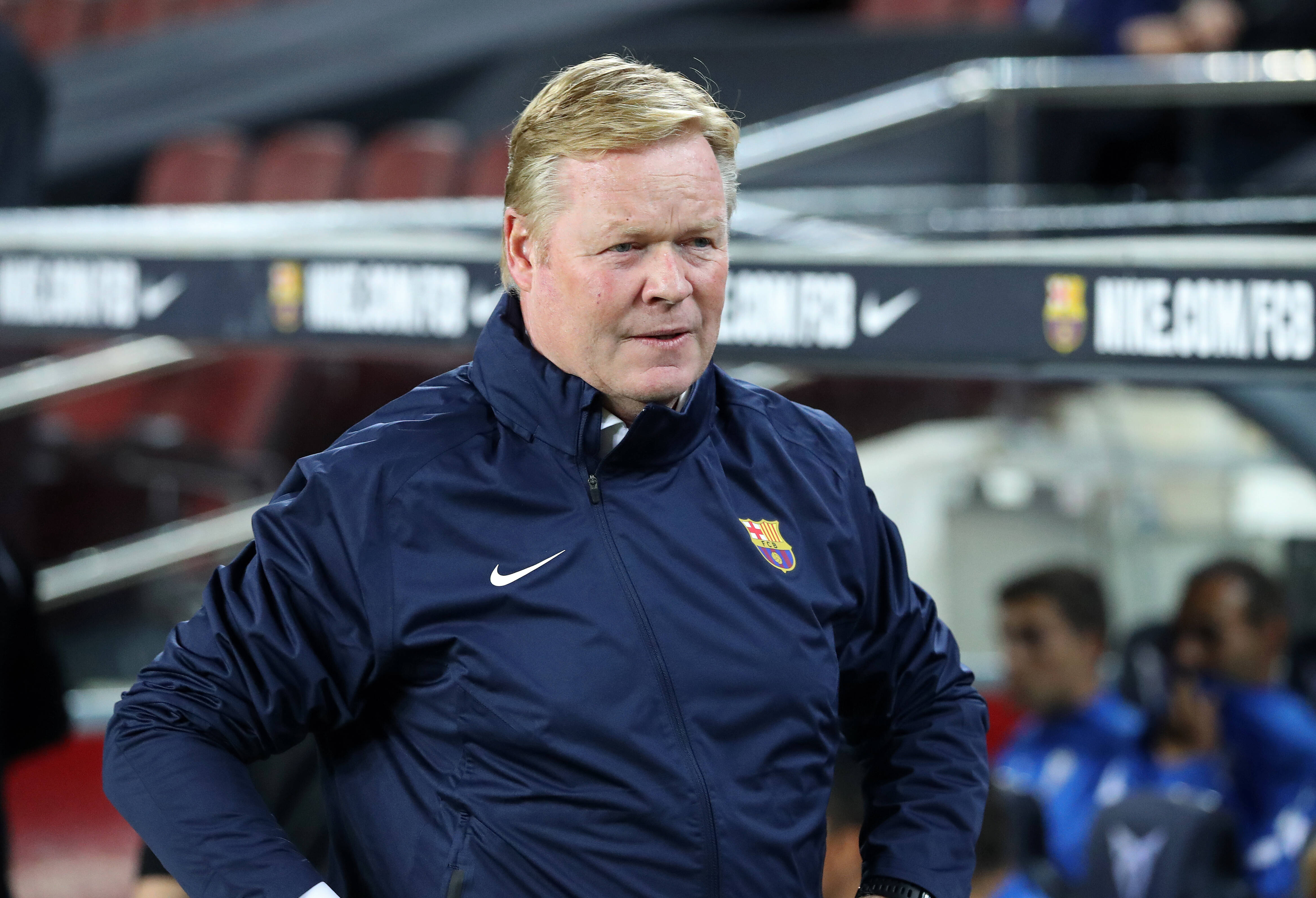