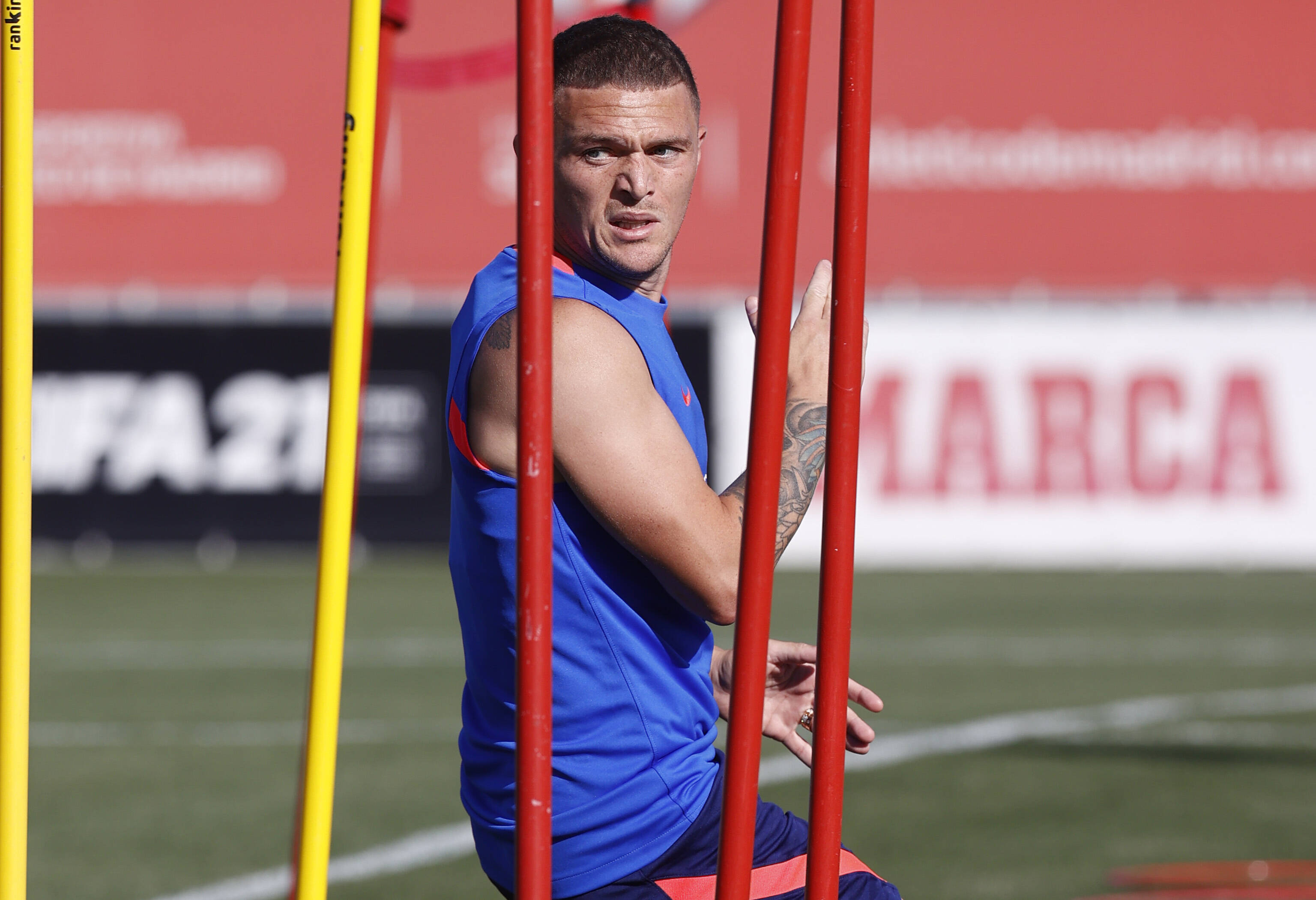 Arsenal will have to pay well above market value if they want to sign Kieran Trippier from Atletico Madrid this summer.

It has been widely reported that the Gunners are interested in a deal for Trippier, who enjoyed a stunning season of last.

The right-back was pivotal in Atletico Madrid‘s La Liga title-winning season, and he followed that up by impressing for England as they reached the final of Euro 2020.

That sort of form appears to have alerted Arsenal, who have already done some shopping in La liga this summer with Real Madrid star Martin Odegaard set to confirm his permanent arrival any moment.

But when it comes to Trippier, the Gunners are set to be priced out of a deal, with the Daily Mail via Diario AS saying Atletico Madrid would not let their star full-back go for any less than his release clause.

That release clause currently stands at €60million, and that’s s €40million above Trippier’s market value, according to Transfermarkt.

That’s a clear message from Atleti that they are not interested in losing the 30-year-old, who still has another two years remining on his contract at the Wanda Metropolitano.