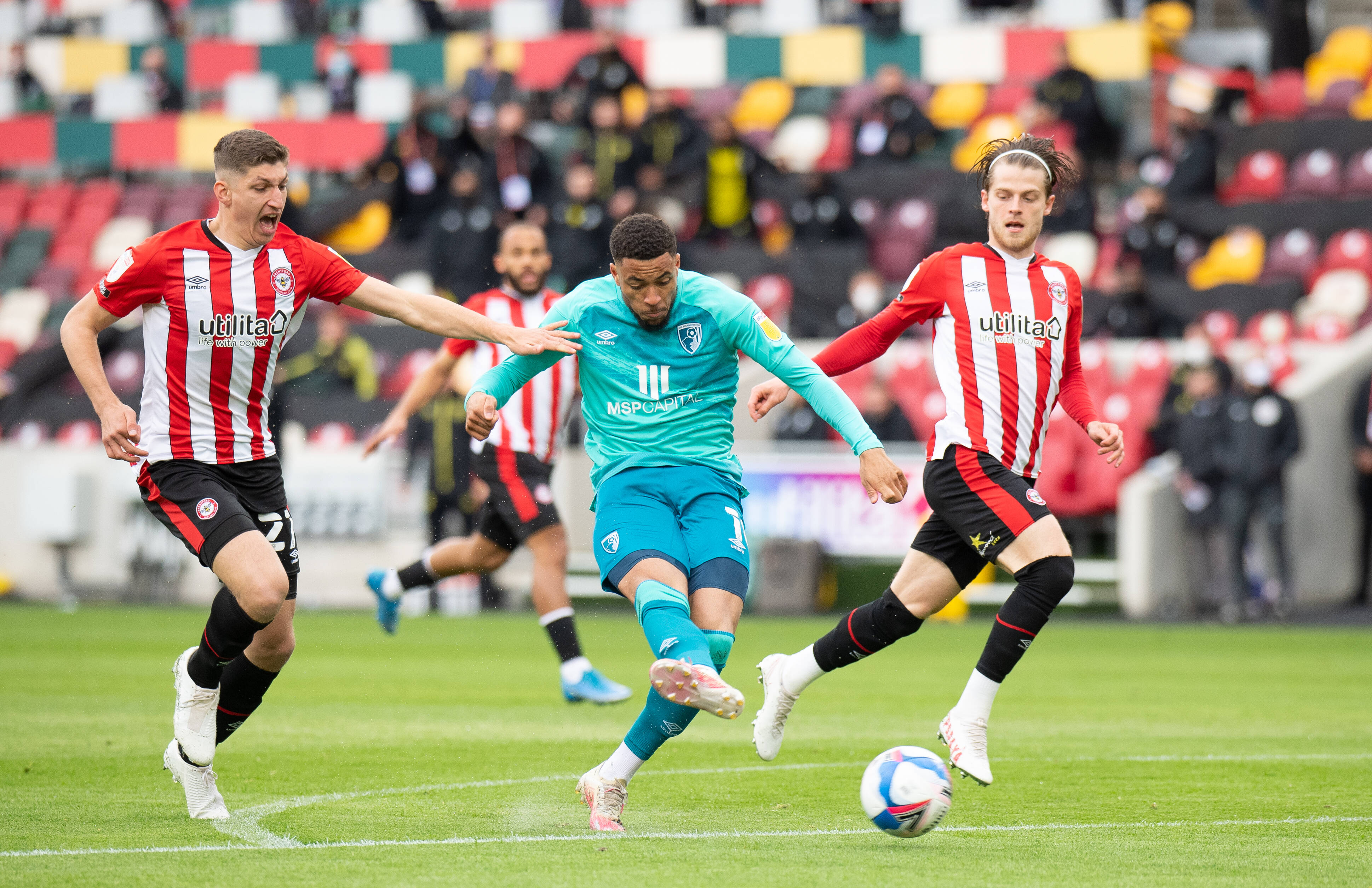 Villarreal strike agreement with Bournemouth for winger after improved bid

Villarreal have all-but wrapped up the signing of AFC Bournemouth winger Arnaut Danjuma.

The Yellow Submarine came into this summer needing to strengthen two areas in particular, up top and out wide.

The first of those objectives was achieved quickly following the €12million signing of Boulaye Dia from Stade de Reims, a player who is already impressing.

And the Yellows have now ended their long search for a winger, agreeing to sign Bournemouth’s Danjuma for €25million.

Villarreal made Danjuma their prime target earlier this summer but saw a bid of just under €20million rejected.

That bid was improved weeks later and the two clubs have now come to an agreement, with the transfer expected to go through ahead of this weekend, though it’s unclear whether the Dutchman will sign on time to play.

Danjuma has been with Bournemouth since 2019, making 47 league appearances and scoring 15 times.

He has some Premier League experience, but he spent last season playing in the Championship with the Cherries.

The two-time Netherlands international has also played in the Champions League, albeit briefly, making two appearances in the competition for Club Brugge.

He will now get the chance to add to that experience in UEFA’s premier competition with Villarreal participating in the Champions League this season.