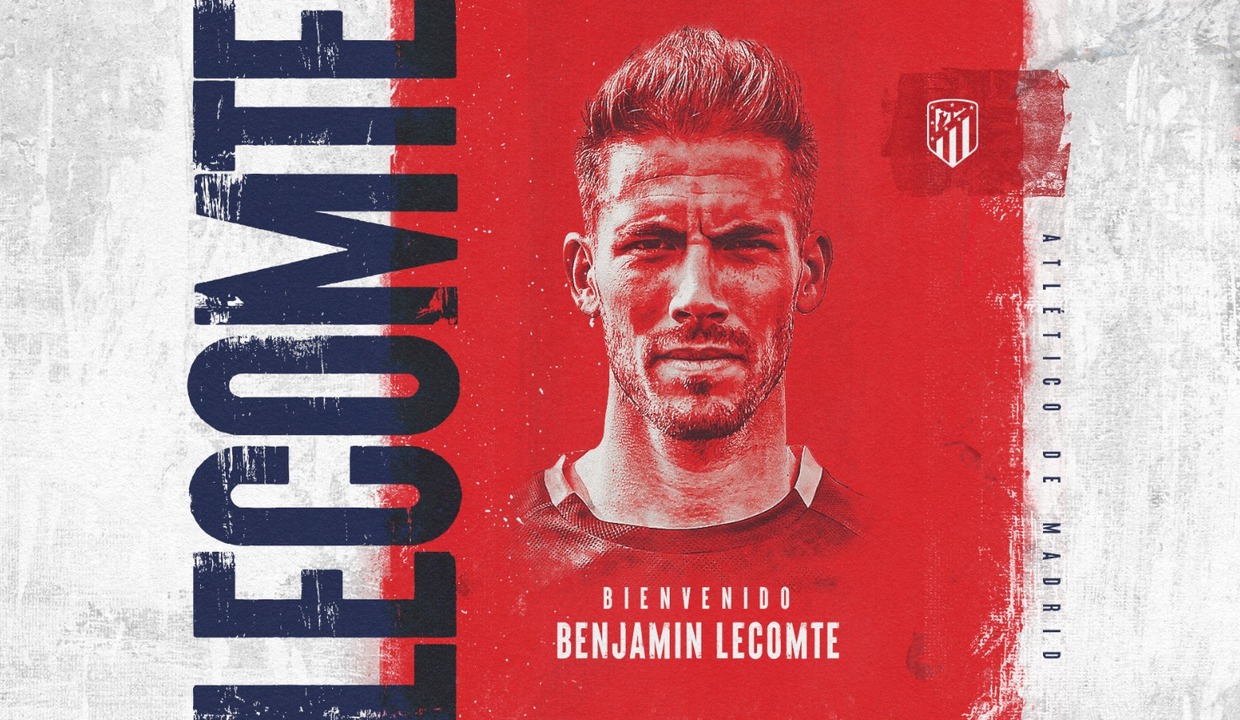 Atletico Madrid have signed French goalkeeper Benjamin Lecomte on loan from Monaco for the 2021/22 season according to a club statement. He’ll serve as able backup for Jan Oblak, undisputedly one of the best goalkeepers in La Liga and European football.

Lecomte came through the youth system of Niort before making the leap to professional football with Lorient, where he played 140 games and kept 34 clean sheets. He also spent a season on loan at Dijon in Ligue 2. Lecomte then joined Montpellier, where he played 79 games and became one of the top goalkeepers in French football, winning goalkeeper of the year two years running before heading to Monaco for 2019/20. He’s played 60 games in the principality since, keeping 20 clean sheets. 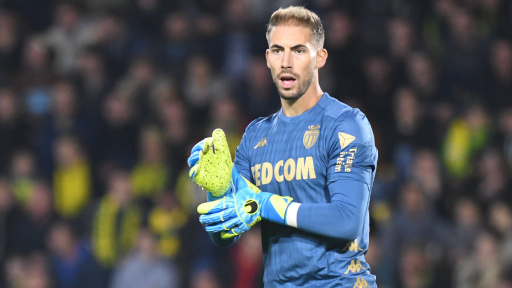 Lecomte is a valuable addition to a squad that’s only strengthened over the summer. Atletico will be hoping to defend their La Liga title this season while going deeper in both the Copa del Rey and, of course, the Champions League.