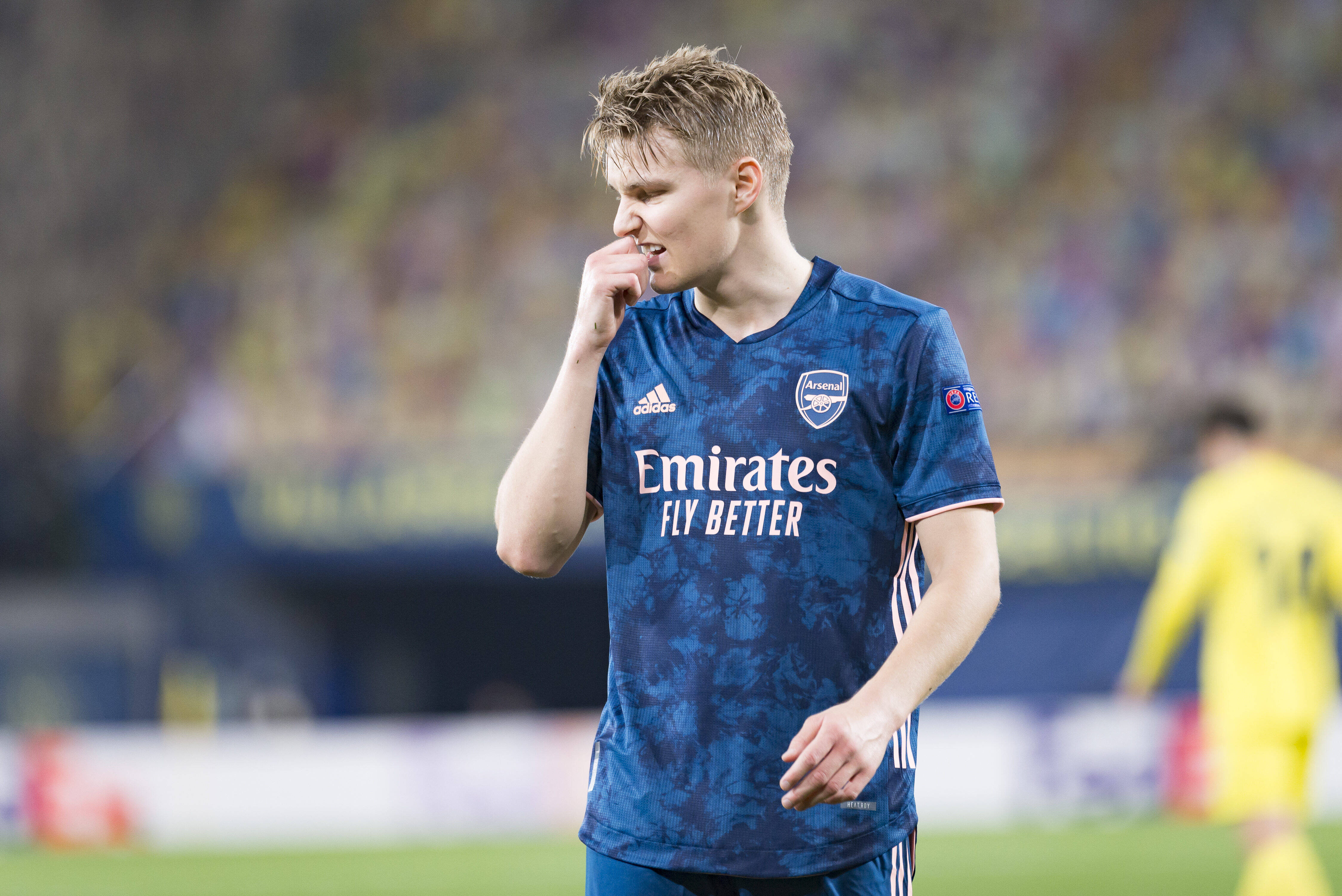 Martin Odegaard’s Real Madrid departure is all-but completed with the Norwegian set to join Arsenal on a permanent move.

Odegaard spent the second half of last season on loan with Arsenal having seen few opportunities at Real Madrid following his impressive loan spell at Real Sociedad.

And heading into this summer, Arsenal made the Norwegian one of their prime targets as they looked to fill their creative void in midfield.

It did look as though Odegaard would remain at Real Madrid following his return this summer, but Carlo Ancelotti has prioritised other players.

The likes of Luka Modric, Toni Kroos, Fede Valverde and Isco are all being preferred and Odegaard was not even registered ahead of Los Blancos’ La Liga opener over the weekend.

Things have moved quickly since that development, which is no surprise given Odegaard wanted reassurance from Ancelotti that he would be a key player heading into this season.

And Arsenal have moved to snap up the midfielder, something Real Madrid are now open to given the competition they have in midfield.

In fact, Football España understands Real Madrid are in the process of agreeing to a cut-price transfer fee of close to €35million (£30m) for Odegaard.

Los Blancos are understood to be keen to offload their Norwegian midfielder this summer given Ancelotti’s stance on his midfield, and it now looks like they will bite Arsenal’s hand off for a quick deal.