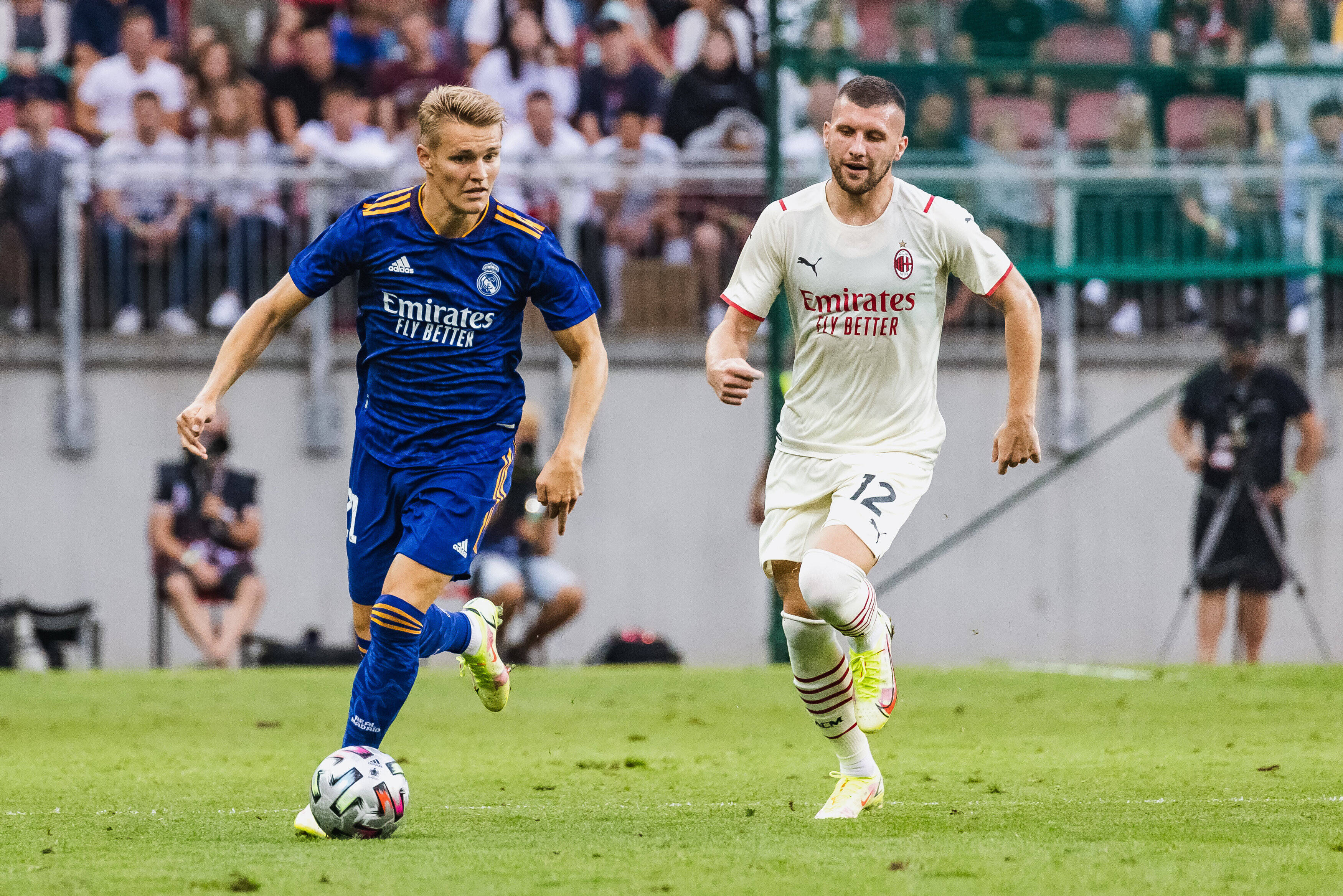 Martin Odegaard looks set to be on his way out of Real Madrid after a summer of speculation surrounding the midfielder.

The Norwegian spent the second half of last season on loan with the Gunners, and while he did not reach the heights of his loan spell with Real Sociedad in the previous season, he did do enough to impress the London club.

Arsenal made Odegaard one of their priority targets for this summer, though they saw little success in their attempts early on.

The Norwegian returned to Real Madrid and looked set to become a significant part of Carlo Ancelotti‘s plans.

But since then, it has become clear that Odegaard would once again spend the coming season on the periphery, sitting behind the likes of Luka Modric, Toni Kroos, Fede Valverde and Isco.

In fact, Odegaard was even left unregistered for the first week of La Liga.

And that scenario looks set to be enough to force the 22-year-old out the door, and this time for good.

Martin Ødegaard has always been Arsenal priority… and now the deal is set to be completed, confirmed! Talks at final stages and here-we-go soon! ⚪️🔴 #AFC

Ødegaard will re-join Arsenal on permanent deal. Fee to be decided in the next hours. Contract until June 2026. 🤝🇳🇴 pic.twitter.com/bq6ucdxI1N

According to transfer expert Fabrizio Romano, Odegaard has already agreed to join Arsenal on a contract until 2026 and as of late last night, all that was left was for a fee to be agreed between the Gunners and Real Madrid.

The deal was set to be in the ‘final stages’ and it seems Odegaard’s six-year stay at the Santiago Bernabeu is going to come to an end.