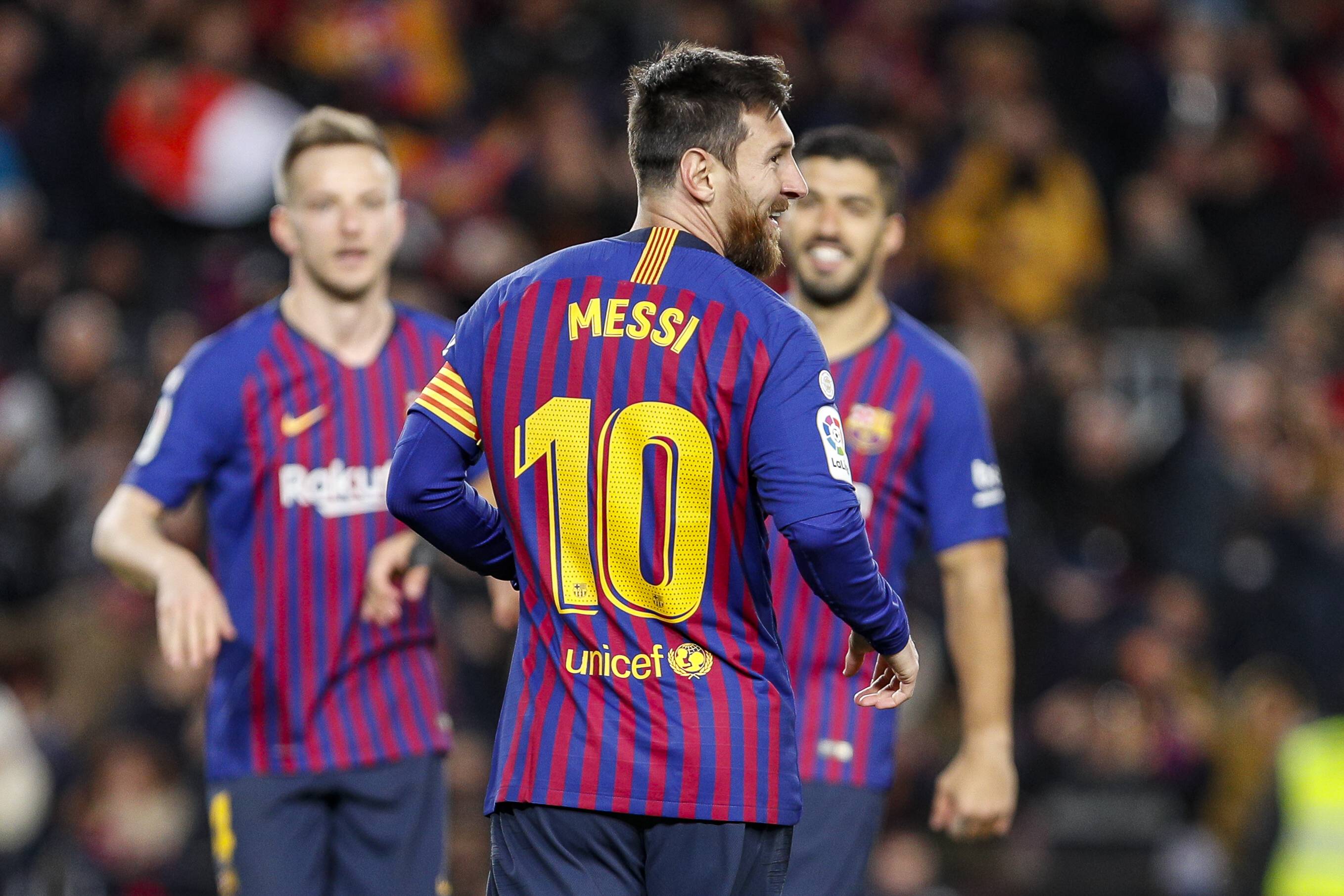 For more than 13 years, Messi‘s name has become synonymous with the number 10 shirt at Camp Nou, but the digits are now free following the Argentine’s Barcelona exit.

Messi is now at PSG, where he will wear the number 30, and the question becomes who will take over the number 10 at Barcelona?

We already know the number will not be retired, and that makes it available as we head towards the second week of La Liga.

So, who takes it?

According to Mundo Deportivo, Philippe Coutinho has been offered the number having had his taken this summer.

Rey Manaj has taken Coutinho‘s number 14, and now that it appears the latter is sticking around following his recovery from a long-term injury, he is going to need a number for the current season.

The Brazilian is without a number as things stand, and with Barcelona now hoping he can finally become a key player, it’s reported they will offer Coutinho the number 10.

If the €135million transfer fee Barca paid for Coutinho in 2018 wasn’t enough pressure for Coutinho, the number 10 just might.

The report claims the 29-year-old is currently considering the offer.