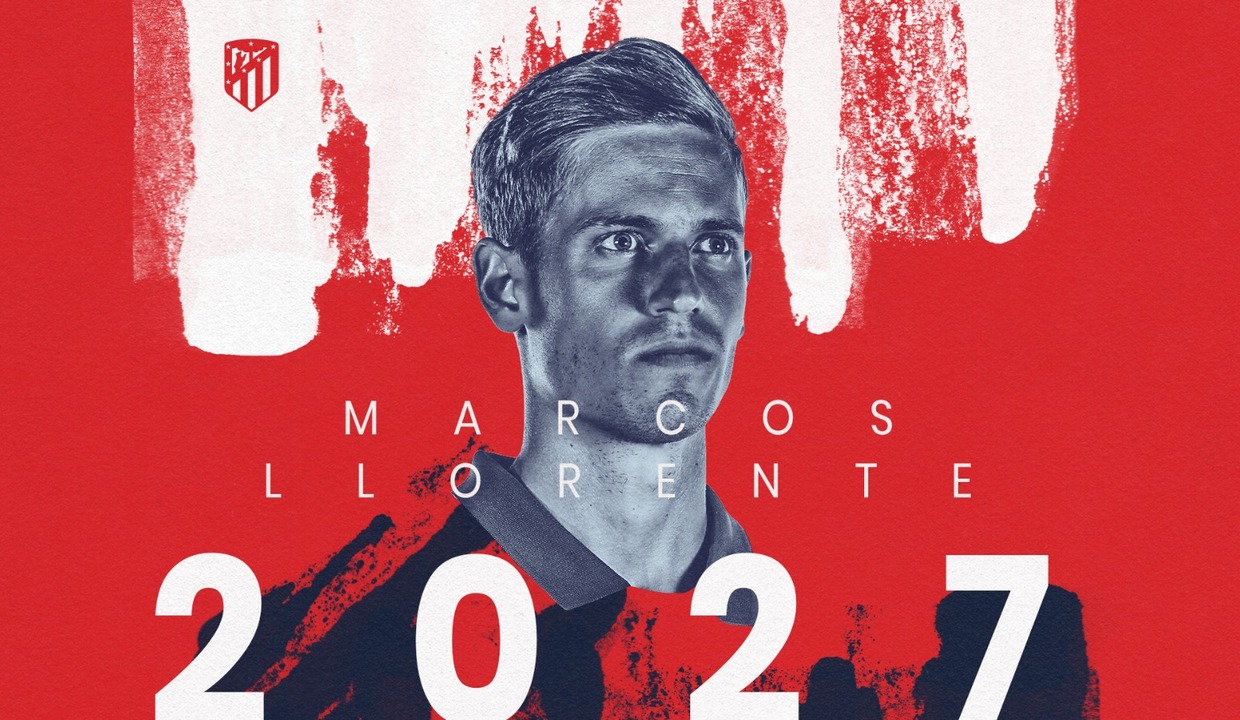 Atletico Madrid have announced in a club statement that Marcos Llorente has renewed his contract with the club until 2027. The 26-year-old has extended his current deal for three more seasons, meaning he’ll be at the club for the next six years.

Llorente joined Atletico from city rivals Real Madrid in the summer of 2019, making his debut against Getafe that August. He’s since made 82 appearances for the club, and has been nothing but a resounding success. Llorente scored 12 goals and assisted eleven last season in La Liga as Atletico won the title on the last day of the season, heading to Euro 2020 with La Roja this summer. 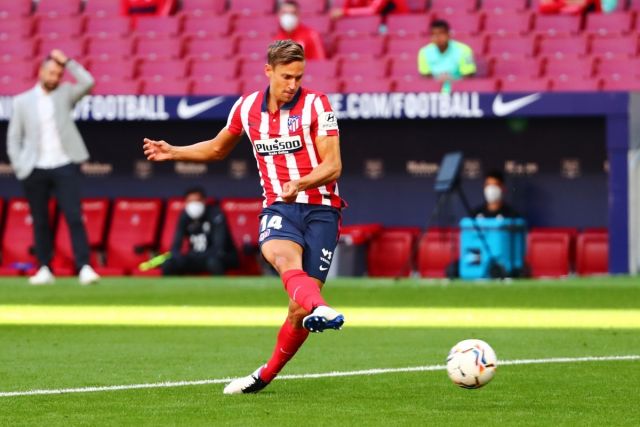 His finest moment, however, was undoubtedly at Anfield back in March 2020. He scored two goals in an epic comeback against Liverpool that saw Atletico secure their place in the quarter-final of the Champions League. Coronavirus has disrupted our lives since then, but Llorente’s only gone from strength-to-strength. He’s now among the finest midfielders in La Liga.