Miralem Pjanic isn’t wanted at Barcelona, not by Ronald Koeman nor by the front office. He’s close to securing a move back to Juventus, but the deal is running into complications according to Mundo Deportivo. The Italian club want to move on Aaron Ramsey, but the Welsh midfielder is currently earning €7m per season, an obstacle to finding him a new club. 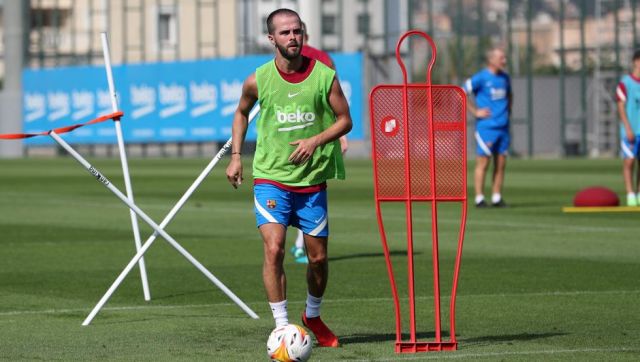 Massimiliano Allegri, who’s taken back the reigns at Juventus from the sacked Andrea Pirlo, is keen to be re-united with his former playmaker, and is still keen to sign Pjanic even though Juventus have already signed Manuel Locatelli, whose arrival in Turin hints at Allegri’s desire to return the club to an Italian core. Locatelli will find compatriots Giorgio Chiellini, Leonardo Bonucci, Federico Chiesa and Federico Bernardeschi at Juventus. 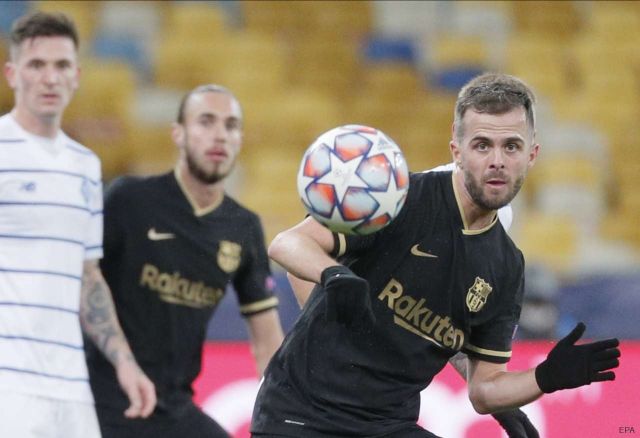 Barcelona are keen to move on Pjanic and Samuel Umtiti to enable them to register Sergio Aguero without having to force any more squad members to cut their already-reduced wages. Pjanic’s desire to return to Italy is clear, although Umtiti is proving more difficult to move on. Barcelona face a task to secure both exits before the transfer window closes in two weeks time.