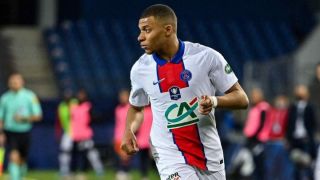 Kylian Mbappe’s future has been much-discussed this summer. All signs point to the French marksman being determined to leave Paris Saint-Germain for Real Madrid and La Liga, with the 22-year-old about to enter the final year of his contract. Marca’s Jose Felix Diaz this Tuesday morning teased that news on his future is due later this afternoon, sparking intrigue amongst Madridistas.

PSG have, of course, been active this summer. The French club have recruited Lionel Messi from Barcelona, Sergio Ramos from Madrid, Georginio Wijnaldum from Liverpool, Achraf Hakimi from Inter and Gianluigi Donnarumma from Milan, strengthening greatly in their bid for Champions League glory. Murmurs emerging from Mbappe’s camp, however, hint that the forward isn’t too keen to share the spotlight with Neymar and Messi. He wants to be the main man, something he will be in Spain. 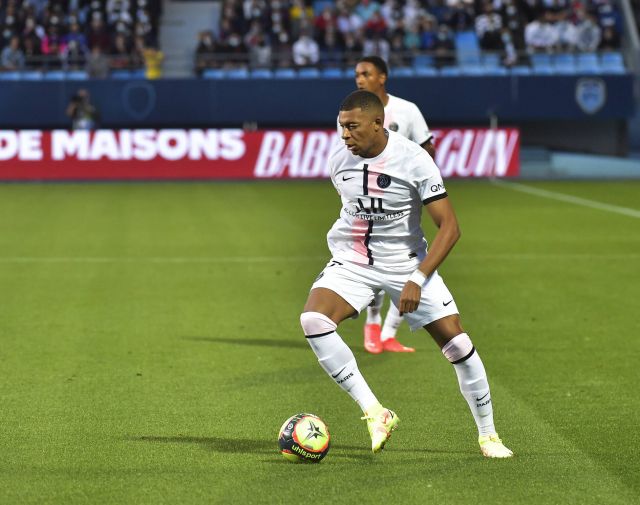 Mbappe is valued at £144m by Transfermarkt, and is widely considered to be one of the most exciting talents in world football, the heir to the throne soon to be vacated by Messi and Cristiano Ronaldo. He endured a sub-par Euro 2020 campaign for France but still provided two assists, while his Ligue 1 record, for Monaco and PSG, is phenomenal; 108 goals in 150 appearances.