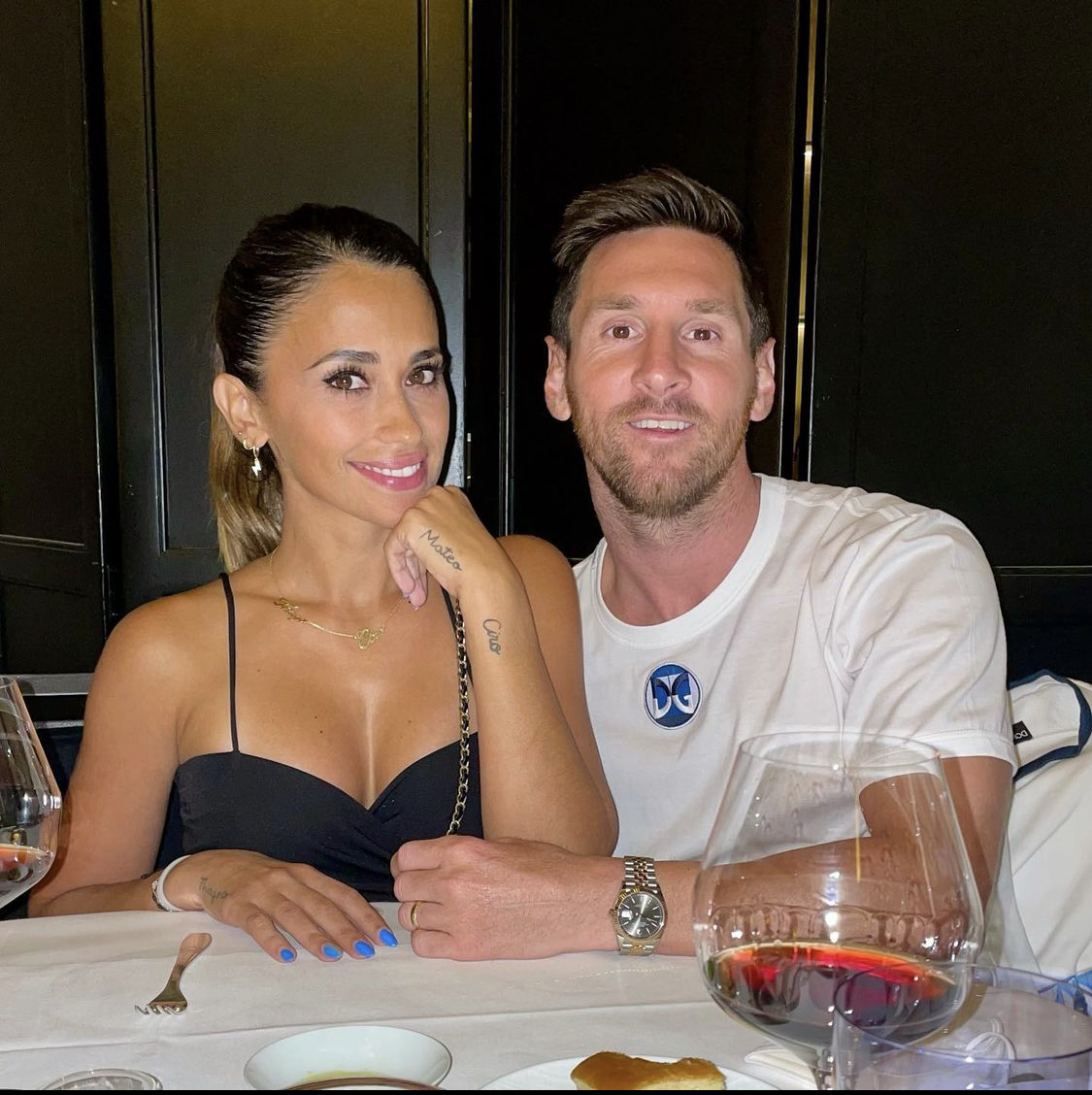 Lionel Messi and his wife Antonella have a smile back on their faces once again. The pair were distraught to leave Barcelona, as they had decided back in December to stay put in Catalonia. Now that their future is resolved, however, and they’re beginning to make their life in Paris, they’ve recalibrated and reset.

The Messi's are smiling ❤️

Messi joined Paris Saint-Germain on a free transfer earlier this month after Barcelona admitted that they couldn’t afford to register their greatest-ever player, even when he offered to take a 50% pay-cut. Messi’s still the best footballer on the planet, and is determined to win a fifth Champions League title. 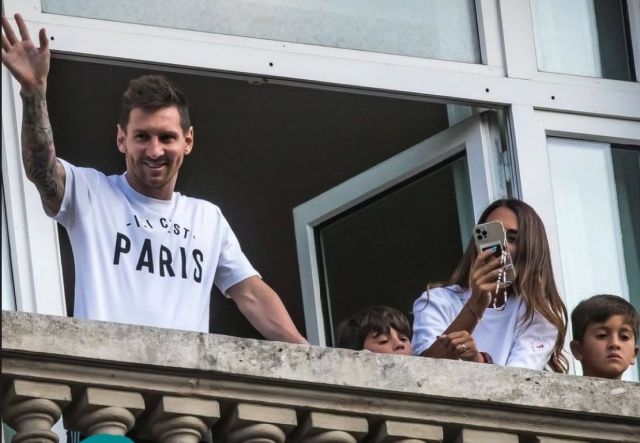 The 34-year-old, fresh off a summer that saw him lead Argentina to the Copa America – their first major title since 1993 – joins a star-studded roster in the French capital. His old friend and Barcelona teammate Neymar is there, as are compatriots Leandro Paredes and Angel di Maria. So, of course, is Sergio Ramos, the ex-Real Madrid captain who also joined PSG on a free transfer this summer after 16 years at the Santiago Bernabeu.