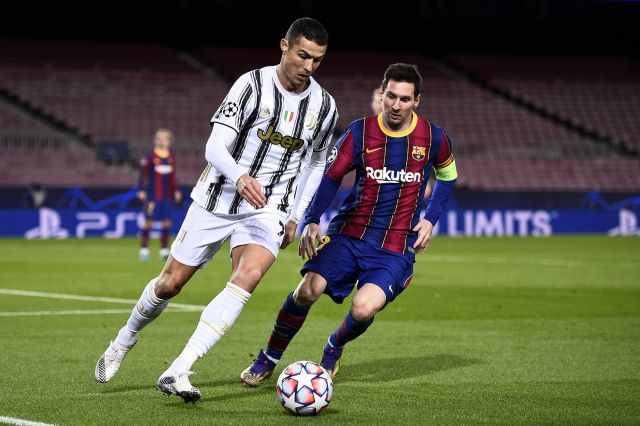 It was recently reported that Carlo Ancelotti spoke with Cristiano in these past few days. The two, who won the Champions League together back in 2014, maintain an excellent relationship. The thinking was that while Carletto would like to bring back the Portuguese the club didn’t have any interest in a reunion; the Italian coach himself, however, shot down this notion on Twitter. “Cristiano is a legend of Real Madrid and has all my love and respect,” he tweeted. “But never have I planned to sign him [this summer]. We’re looking to the future.”

Cristiano himself is though to have liked the idea of returning to the Spanish capital, the city he reached such incredible heights in during his nine years at the Santiago Bernabeu. His salary is a problem; away from Italy’s forgiving tax regime, he’d charge €60m gross. Only Manchester City and PSG can afford to pay that kind of money, and neither are thought to want him.