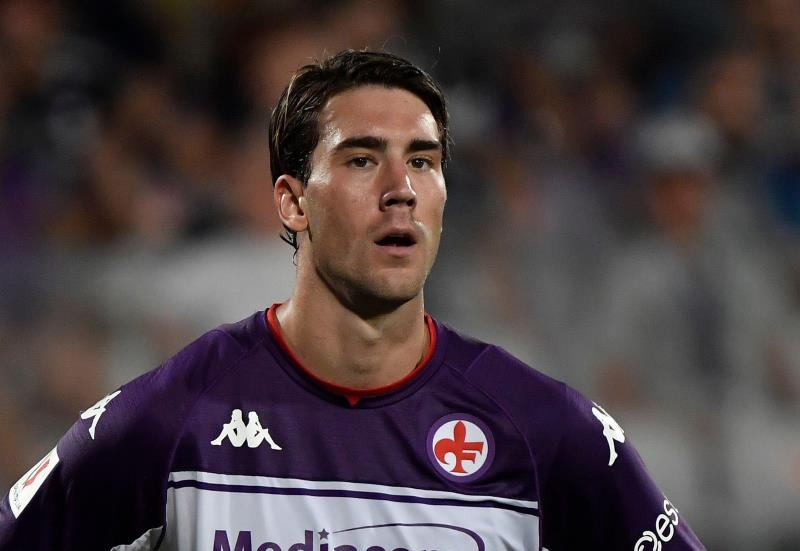 Atletico Madrid have reached an agreement with Fiorentina to sign Dusan Vlahovic according to Il Corriere dello Sport and Football Italia. La Liga’s reigning champions have reportedly offered the Italian outfit €70m for the 21-year-old, who bagged an impressive 21 goals in Serie A last season. 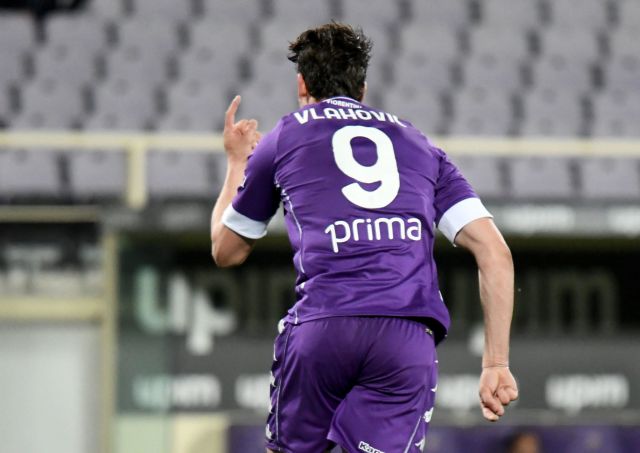 Inter had been linked with a move for the Serbian should Lautaro Martinez follow Romelu Lukaku in leaving Milan, although that’s an outcome that’s looking unlikely at this moment in time. Atletico have also reached an agreement with Vlahovic’s agent regarding personal terms, and everything seems to be in place. 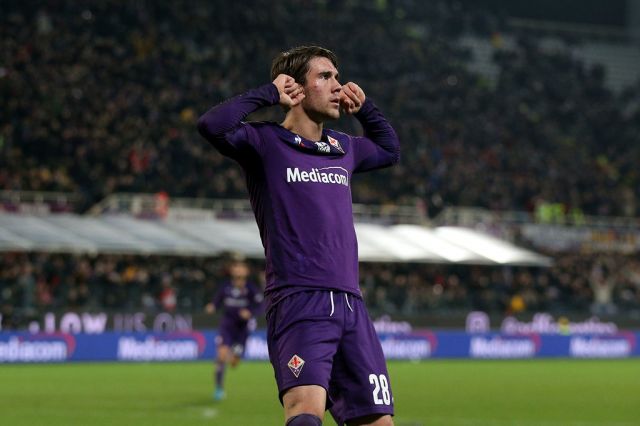 The final decision, however, will rest with the club’s patron, Rocco Commisso. The American businessman returned to Italy this morning to discuss the transfer, and has always expressed a desire to retain the services of the talented marksman and ensure he stays put in Florence. Vlahovic began the season with a brace against Cosenza in the Coppa Italia on Friday; Fiorentina open the new Serie A season against Jose Mourinho’s Roma on Sunday.