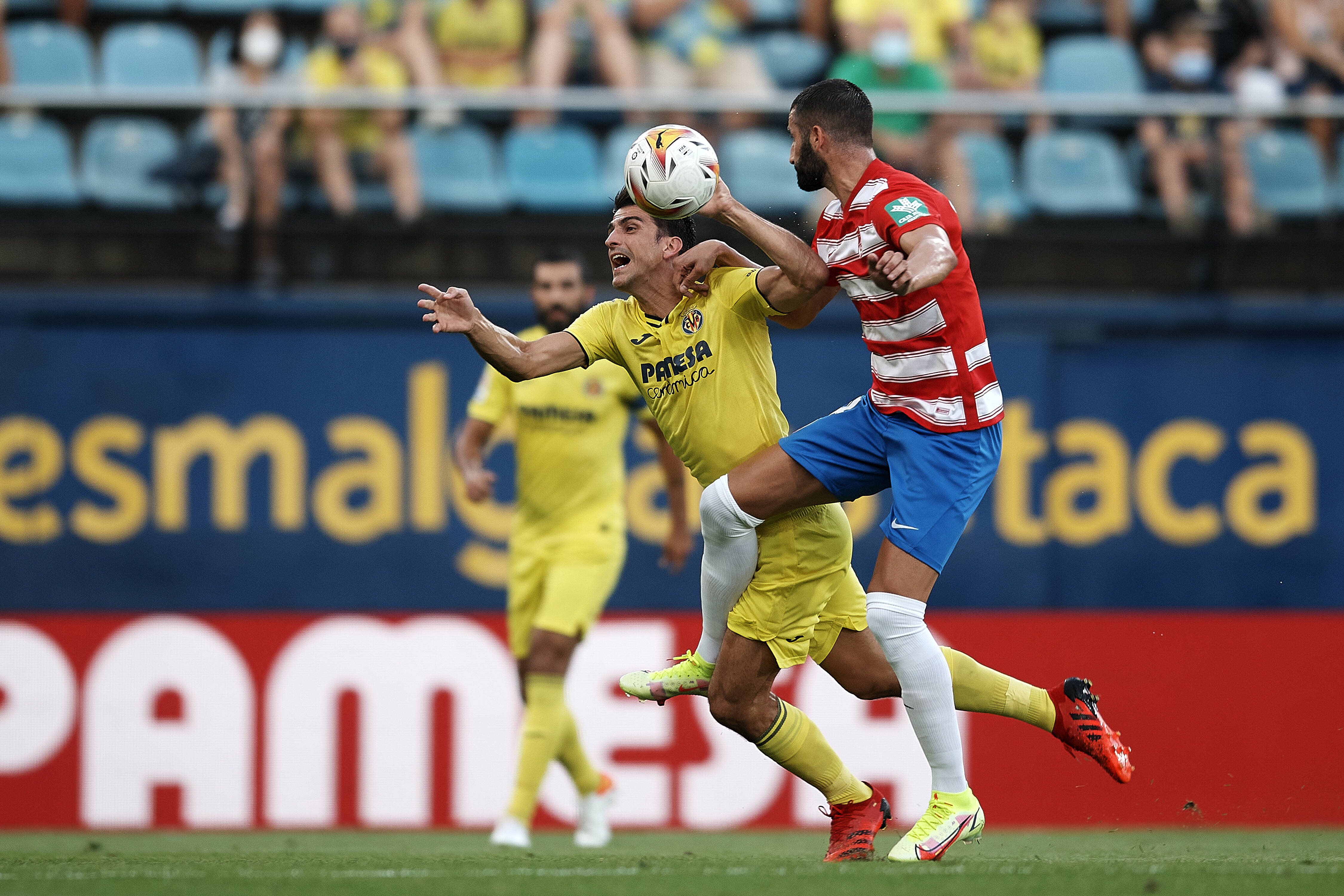 Villarreal were held to a frustrating 0-0 draw in their 2021/22 La Liga season opener at home to Granada.

Escandell continued to be the key man for Robert Moreno’s side before the break as the club’s stand in stopper produced a key stop from Gerard Moreno.

Unai Emery’s side struggled to maintain that intensity after a string of changes after the restart with Manu Trigueros blazing over an excellent chance with 20 minutes left at the Estadio de la Ceramica.

Villarreal’s chances of nicking a late winner were essentially ended in the final minutes as Juan Foyth was dismissed for a second yellow card.

Up next for Emery is a trip to newly promoted Espanyol this weekend with Granada at home to Valencia.

Villarreal sweat on fitness of two players ahead of Alaves and Atalanta clashes
6 September 2021, 9:26