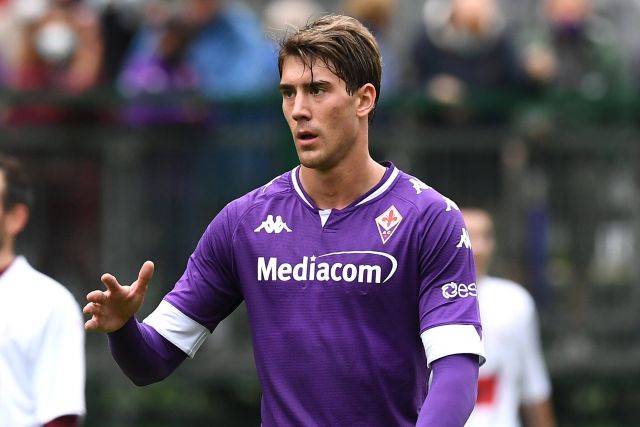 Serie A giants Fiorentina have reportedly rejected a €60m bid from Atletico Madrid for Dusan Vlahovic in the last 48 hours.

According to reports from Sky Italia, Atletico have made contact over a possible deal, but Fiorentina have rejected their initial offer as they aim for a higher price. 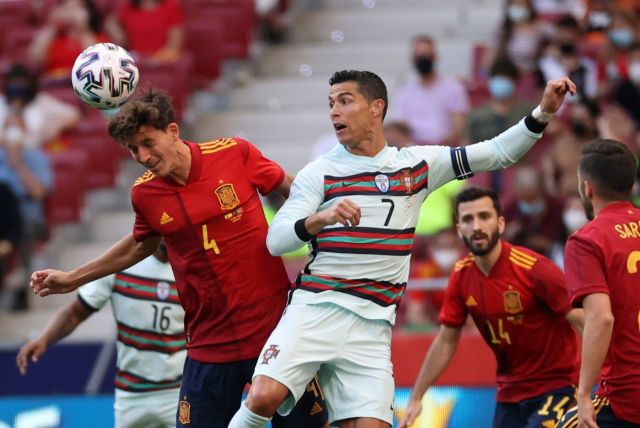 Villarreal defender Pau Torres is set to reject a move to Tottenham before the end of the transfer window.

According to reports from Marca, Villarreal’s return to the Champions League this season, has proved vital in retaining him. 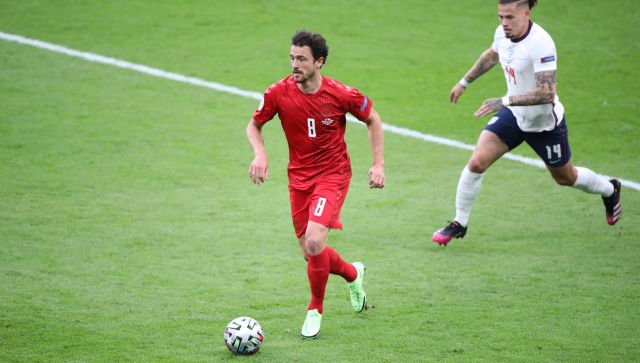 La Liga giants Sevilla are rumoured to be on the verge of a deal for Borussia Dortmund star Thomas Delaney.

According to reports from Marca, both parties are close to a deal on the Dane, who is looking for a new challenge away from the Bundesliga.