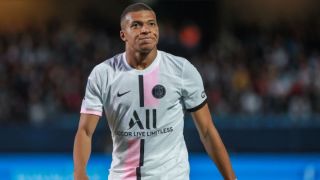 Paris Saint-Germain will begin transfer talks with Real Madrid over a deal for Kylian Mbappe this week.

According to reports from El Chiringuito, via Diario AS, the Parisians have accepted defeat in their attempts to convince Mbappe to sign a contract extension.

PSG have consistently stated their confidence over a renewal agreement with the French international despite the sensational arrival of Lionel Messi earlier this month. 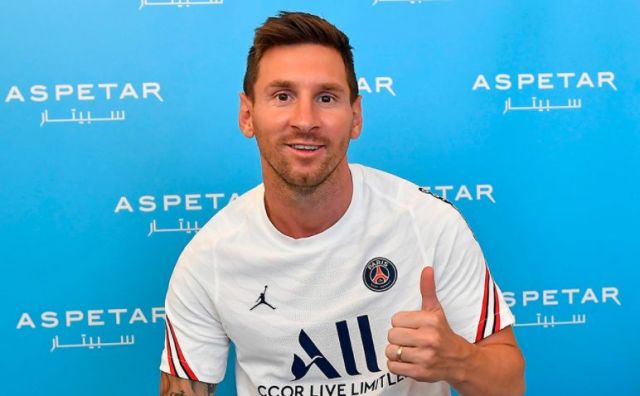 Mbappe has hinted at his desire to join Los Blancos in the last 12 months and the report states PSG president Nasser Al-Khelaifi will head to Madrid for crunch talks in the coming days.

Despite Mbappe’s current deal expiring in 2022, PSG will not accept a cut price deal for the former AS Monaco man, with the Ligue 1 giants under no major pressure to sell him.

Real Madrid have been quoted €100m for the 22-year-old and the lowest PSG will drop their asking price to could be €90m within the talks.