Serie A giants Fiorentina have reportedly rejected a €60m bid from Atletico Madrid for Dusan Vlahovic in the last 48 hours.

Diego Simeone is rumoured to be keen on strengthening his attacking options in the Spanish capital before the transfer window closes at the end of the month.

Simeone has targeted Serbian international Vlahovic following an eye catching season in Italy in 2020/21 with 21 league goals to his name. 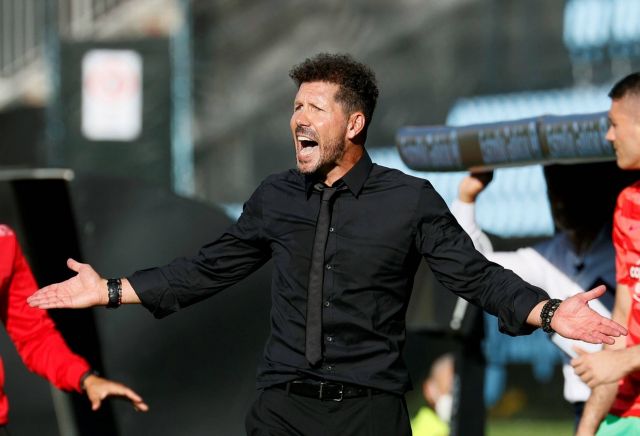 According to reports from Sky Italia, Atletico have made contact over a possible deal, but Fiorentina have rejected their initial offer as they aim for a higher price for the 21-year-old striker.

Premier League side Tottenham are also interested in Vlahovic with the club making contingency plans if Harry Kane completes a move away from North London in the coming weeks.