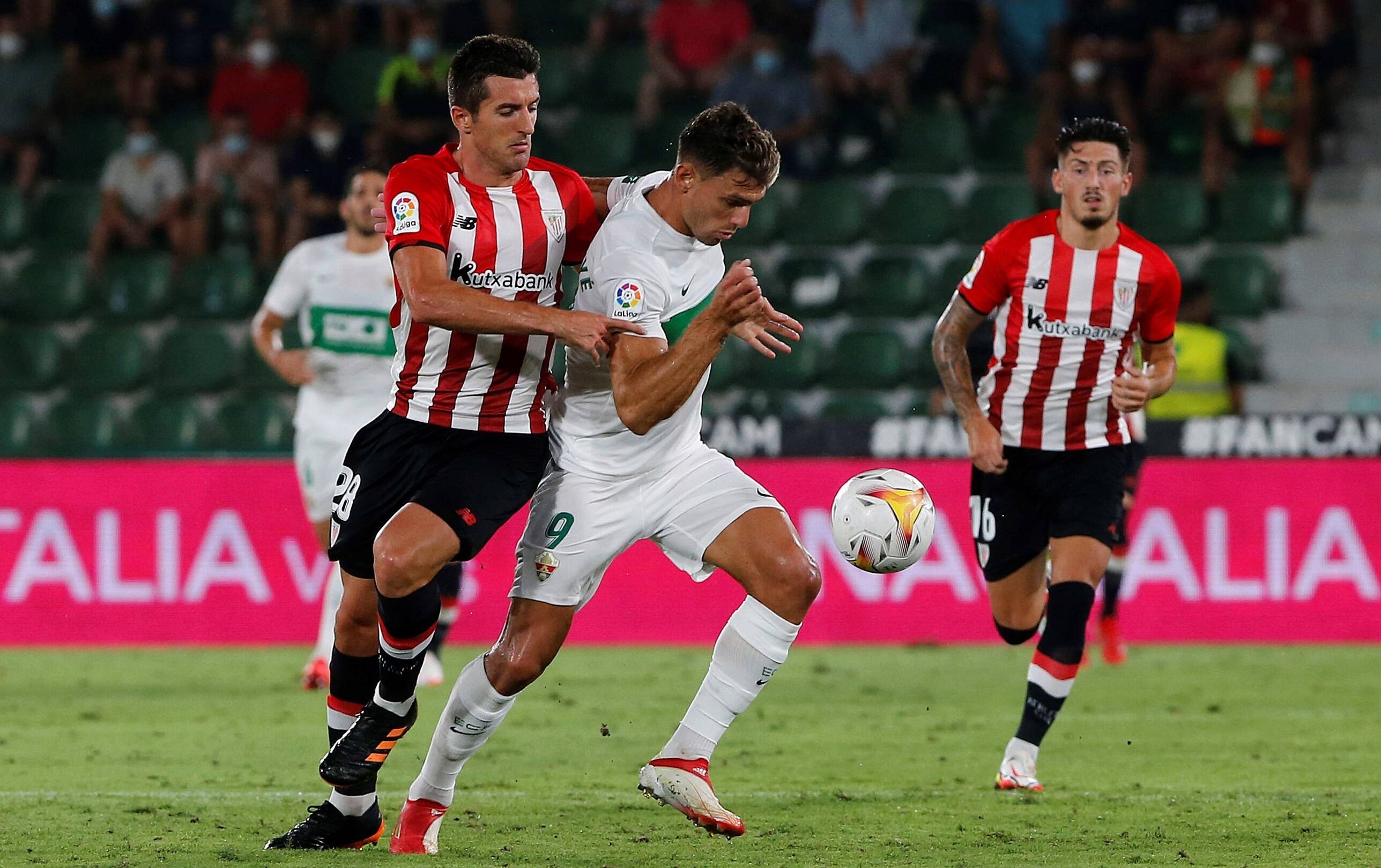 Athletic Bilbao were forced to settle for a 0-0 draw at Elche in their first game of the 2021/22 La Liga season.

The Basque giants just about edged the contest in terms of key chances created on the night but Marcelino’s side were unable to find the all important breakthrough.

Elche midfielder Fidel Chaves did have the ball in the visitors net just before the half hour mark only for a late VAR call to rule it out for an offside in the build up.

However, the away side did slowly begin to increase the tempo after the restart, with Inaki Williams lashing a long range strike just over the bar.

But despite half chances at both ends before the final whistle neither side could find the composure to edge out a late winner.

The pair now face tough tests on their return to action this weekend with Athletic Bilbao hosting Barcelona and Elche travelling to defending champions Atletico Madrid.